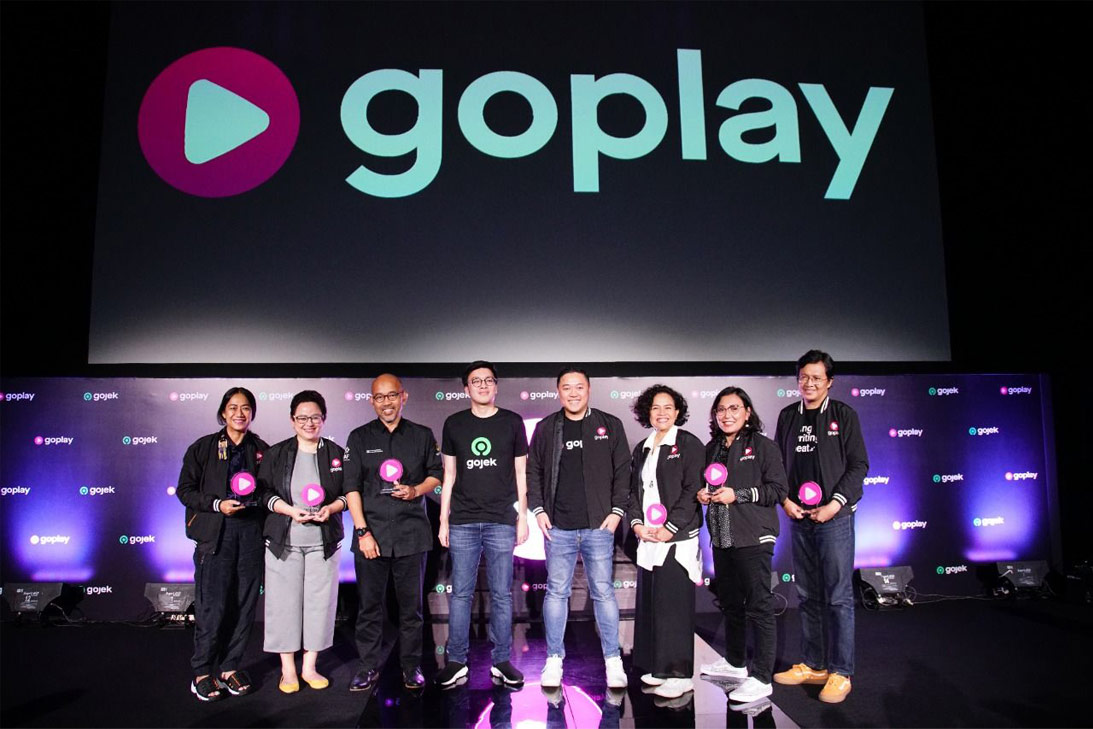 GoJek, a Decacorn startup from Indonesia, has added its service portfolio by launching a video-on-demand service platform called GoPlay. In addition to presenting content in the form of films and series, GoPlay will be a place for national filmmakers to introduce their respective works.

“Aside from the creative industry, especially the content and film making, we see there are still challenges in providing access to the audience. Meanwhile, the internet and smartphone penetration provides opportunities for national filmmakers to allow more people to enjoy their creation,” GoJek Co-Founder, Kevin Aluwi said in GoPlay launch.

He hopes this new service from GoJek can create socio-economic impacts on the progress of the creative industry ecosystem in Indonesia. “The presence of GoPlay can bridge talented filmmakers with millions of smartphone users in Indonesia who are always looking for quality content,” he added.

GoPlay CEO, Edy Sulistyo, is optimistic that GoPlay can accommodate public enthusiasm for local content that has continued to grow over the past three years, from 36 million in 2016 to 46 million viewers in 2018. Here, GoPlay comes to accommodate the public even more.

“We will provide quality local content which has meaningful moral value through GoPlay,” he explained. He also asserted that there are many quality films from Indonesia and some of them have been presented in the international box office. It means that Indonesian films already have a place in foreign audiences.

By providing quality local content which has good moral values, Edy hoped that it can continue improving Indonesian audiences’ interest to appreciate local films even more. He also added that he constantly opens up opportunities for local content creators to collaborate in this goal.

GoPlay May Expand to Other Countries than Indonesia

“If there are any other on-demand platforms that want to collaborate and make Indonesian audiences to prefer watching local than foreign films, it would be a win for Indonesia,” he added. Edy hoped that they can collaborate with others to reach the goal.

On this occasion, Head of the Creative Economy Agency (Bekraf), Triawan Munaf, stated that the positive development of Indonesian cinema was seen through the rapid growth of local content, both in quality and commercial terms. It is supposed to be a good thing in the future.

“We appreciate the presence of GoPlay as part of the GoJek ecosystem because it makes it easy for consumers to access local content that can be enjoyed from Sabang to Merauke, simply through a mobile device,” Triawan explained as a response to the launch of GoPlay.