Go-Jek and Grab Claimed to be the Market Leader 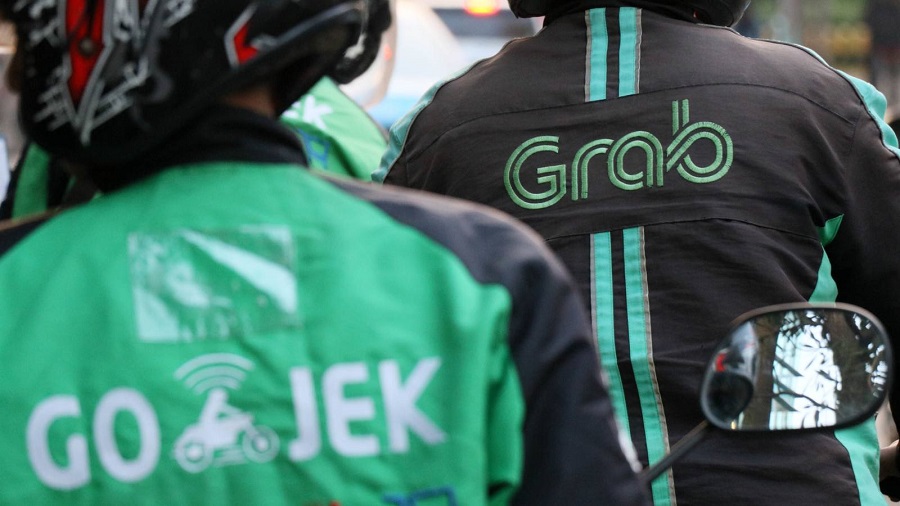 Recently, two online transportation startups, namely Grab and Go-Jek, simultaneously released the results of a survey that has mutual claims. Each of them claimed to be the market leader in the ride-hailing industry as well as in the food-delivery service.

Using the results of research released by ABI Research, Grab claimed as the leader of the ride-hailing market in Indonesia. One day later, Go-Jek conducted a press conference which revealed the results of Nielsen Singapore’s research on Indonesian consumer preferences for the four biggest application-based food delivery services.

ABI Research which is based in London noted that in the world’s biggest ride-hailing market, Grab maintains a market share of ride-hailing or online transportation of 11.4%. Meanwhile, in the Asia-Pacific region, Grab is dominant in the Vietnamese and Indonesian markets.

This research is the second one after ABI Research conducted the same survey in 2018. At that time, Go-Jek was considered as the closest competitor of Grab and can only dominate a market share of 35.3% in Indonesia and control 10.3% of the Vietnam market.

Go-Jek and Grab Claim to Be Dominant on the Market

One day after the release of ABI Research’s survey, the opposite results were released by Nielsen Singapore. The research contents favor the position of Go-Jek, particularly in the field of food delivery services in Indonesia. This research highlighted the preferences of Indonesians for the four largest application-based food delivery services.

It was revealed that 84% of people in Indonesia who use more than one food-delivery application believed that Go-Food by Go-Jek offers the best food-delivery service among the others. This figure is much higher than the industry average of 39%.

Besides, the friendliness of Go-Jek driver-partners is also considered better supported by a more user-friendly application. That’s why it increases the convenience of the transaction with Go-Food. However, Grab debated this research result in terms of food delivery services by showing a release based on Kantar’s research.

In this case, Kantar’s research results claimed that GrabFood had a market share of nearly 50% or 15% higher than last year. It is predicted that GrabFood would soon become the biggest food delivery services in Indonesia by the end of the third quarter of 2019.

Behind the Mutual Claim of Go-Jek and Grab

“The GoFood brand is indeed far more popular than GrabFood. When it comes to food delivery service, Grab is a new player since they previously focused on online transportation services only,” Rhenald Kasali, an academic and business practitioner said when contacted yesterday evening (9/25).

However, with a fresh capital injection from Softbank, he didn’t deny there is a chance for Grab to compete with Go-Jek both in the field of food delivery and online transportation services. He added that GoFood needs to do something to maintain their position as the market leader.

Apart from the war of claims between Go-Jek and Grab, a question arises related to the accuracy of the survey releases. Most of the researches didn’t show the survey method and the respondents to ensure the relevance of the study conducted.

Tags:
Previous Article
Startups Start to Find New Strategies for Their Business
Next Article
Asus VivoBook Ultra A412 for Your Everyday Laptop 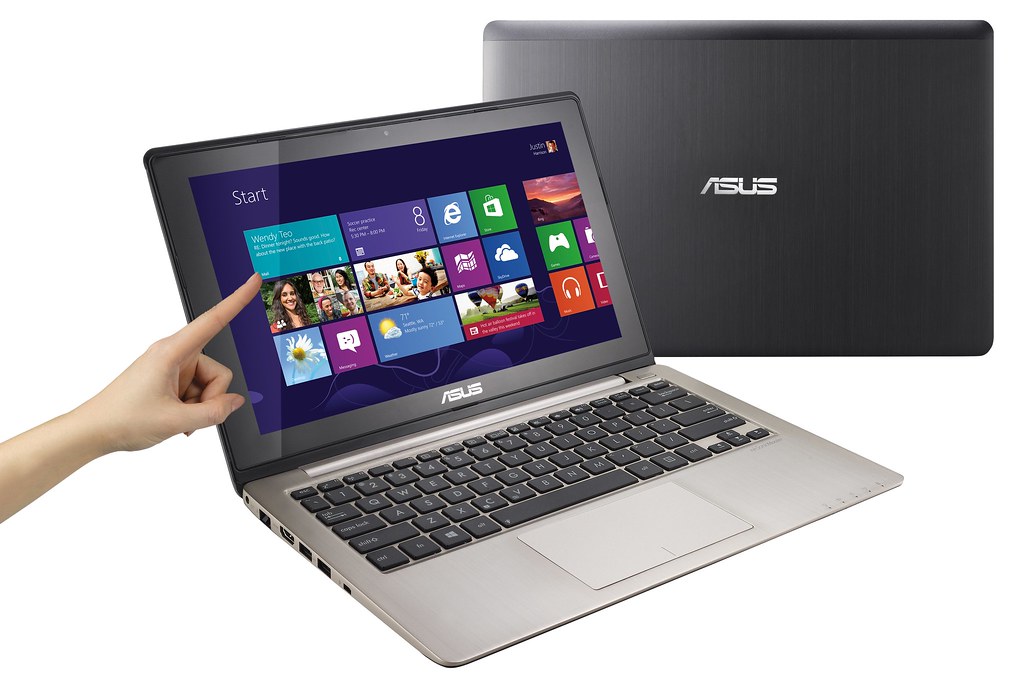