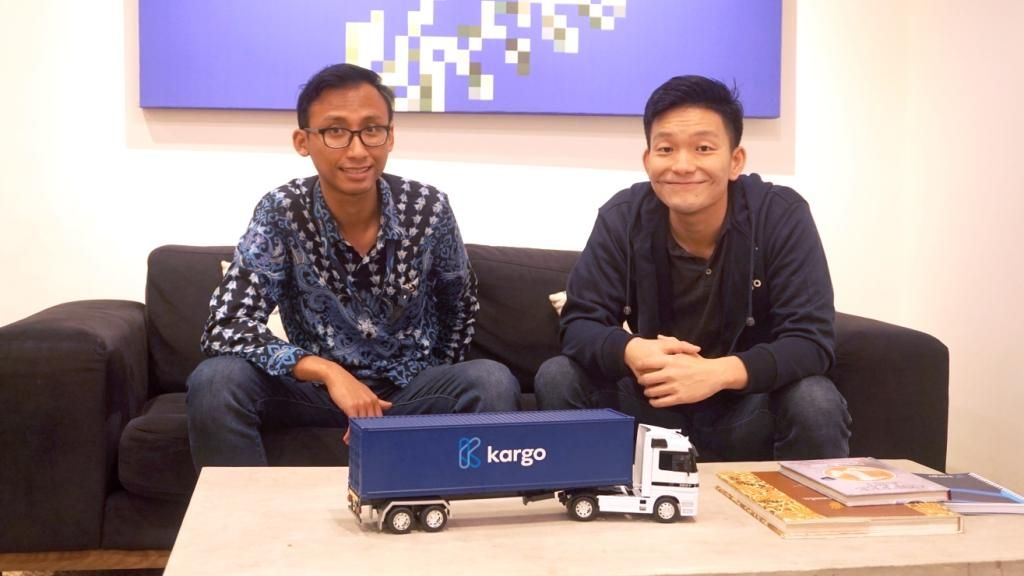 Kargo Technologies startup got funding from Coca-Cola Amatil’s venture capital, Amatil X, with an undisclosed nominal. The logistics company will use the funding to improve the technology that can boost the productivity of the operations of Coca-Cola Amatil and other partners.

The collaboration with Kargo Technologies, he continued, is a momentum for Amatil Indonesia’s transformation journey.

“Kargo Technologies is fulfilling two main land transportation routes for us and we hope this will increase from time to time as the company’s network expands,” Kadir was quoted as saying on DealStreetAsia, Friday (3/27).

For Kargo Technologies, this partnership will provide access for companies to all Coca-Cola operations in various countries. That way, there is the potential for wider business expansion.

Kargo Technologies CEO, Tiger Fang, said logistical income in Indonesia reached 16% of Gross Domestic Product (GDP). About US $ 40 billion is spent on trucking annually. This industry, according to him, is very fragmented because there are seven million trucks operating in 17 thousand islands.

The investment occurred a year after Kargo Technologies received seed funding for US $ 7.6 million or Rp 122 billion. The funding was channeled through the 10100 Fund initiative of Uber founder and former CEO Travis Kalanick.

On the other hand, Amatil X is a venture capital company that invests from Coca-Cola Amatil’s balance sheet. The venture capital invests in various sectors related to the Food and Beverage (F&B) business including distribution, interaction and experience of consumers, the environment and sustainability, and future technology.

Including in system and technology development. In 2015, Amatil Indonesia began a journey of digital transformation that focused on driving the digital ecosystem in Indonesia in supporting Making Indonesia 4.0.

Please note that Kargo Technologies is a digital startup that is engaged in providing markets for shipping and logistics entrepreneurs. Kargo Technologies aims to digitize Indonesia’s logistics transportation industry by utilizing technology that encourages efficiency, transparency, and accountability.

Through its technology, shippers, transporters and truck drivers can connect, transact and track shipments in real-time, through site access and mobile applications.

In the era of Making Indonesia 4.0, Kargo Technologies will support Amatil Indonesia’s efforts to optimize its logistics capabilities, by increasing productivity and efficiency on several of its main trucking routes.

Tags:
Previous Article
TaniHub and HappyFresh Are Flooded with Orders due to Coronavirus
Next Article
Tiket.com, Loket and Traveloka’s Strategy to Survive from Covid-19
trending_upTrending
whatshotPopular
Show More
Show More