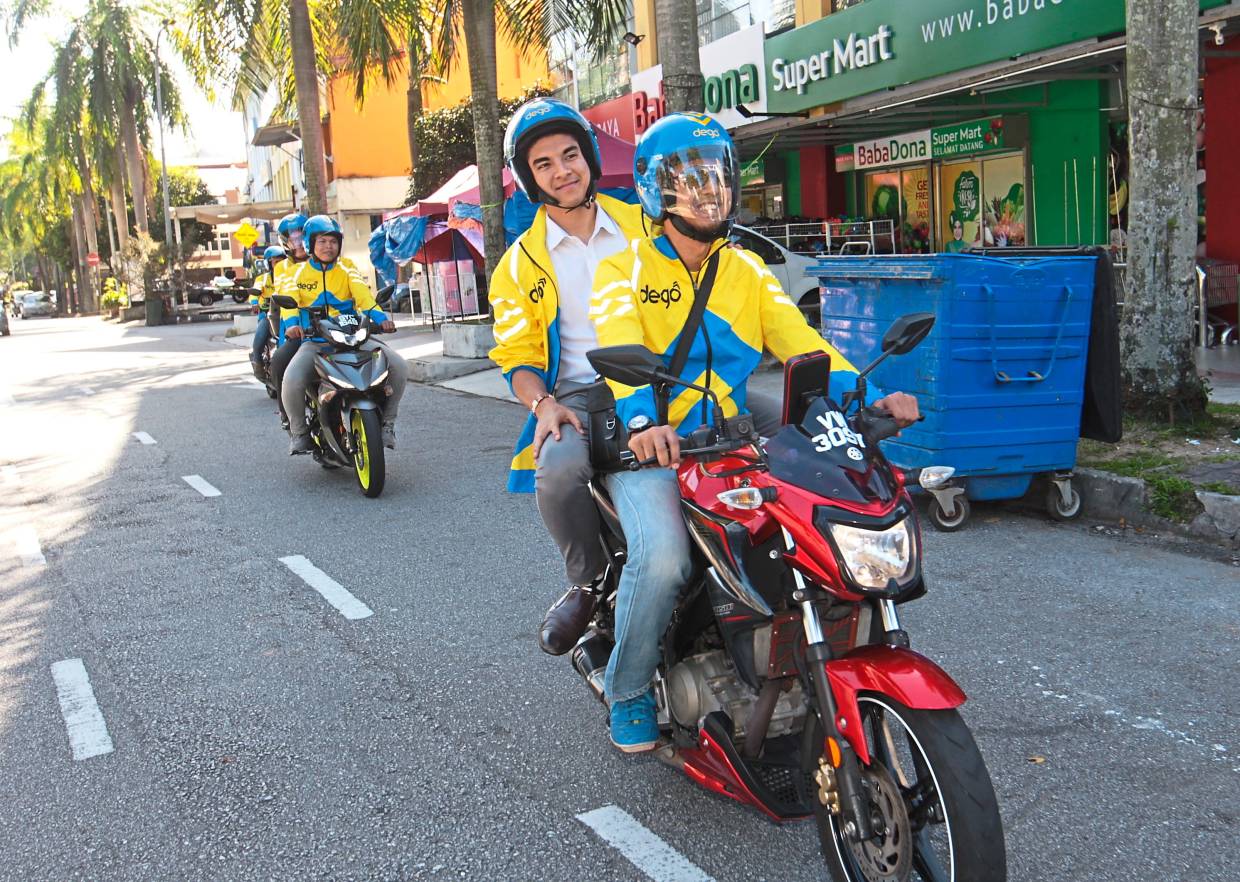 The Malaysian government allows sharing-ride startups (ride-hailing) such as Gojek and Grab to test online motorcycle taxi services in Lembah Klang starting this year. However, a local startup, Dego Ride, first tried the market in the country.

Around 700 online ride-sharing driver-partners, Dego Ride provided services as of Wednesday (1/1). However, the service can only be accessed in several areas such as Lembah Klang, Shah Alam, Putrajaya, and Kuala Lumpur.

Nabil Feisal Bamadhaj, Founder and Chief Executive Officer (CEO) of Dego Ride said, there were more than 4 thousand people who registered as meeting partners. “Under Dego Ride, male and female drivers will serve passengers of the same sex,” he was quoted as saying by the Strait Times on Wednesday (1/1).

The local startup has actually been operating since 2016. However, the Malaysian government banned online motorcycle taxi services in 2017. Because this service is considered to have violated permits related to the use of private vehicles and the 1987 Road Transportation Act (APJ).

Nabil explained, 150 cc motorbikes were allowed to provide motorcycle taxi services online. However, modified vehicles are not allowed. He also hopes his company can expand services to other countries in the near future.

Malaysian Youth and Sports Minister Syed Saddiq Syed Abdul Rahman hopes that Dego Ride will open up vacancies for 5,000 young people in his country. “Although this (Dego Ride driver) is not a long-term job, at least it can be a stepping stone,” he was quoted as saying by Bernama.

The operation of the Dego Ride is part of the proof of concept (POC) phase of the online motorcycle taxi service, which starts in January 2020. The concept test is carried out for six months. With the service test, on-demand service companies like Gojek can conduct trials in Malaysia.

Gojek previously tried to apply for a permit to operate in Malaysia. At present, this on-demand service provider company is present in Indonesia, Singapore, Thailand, and Vietnam. The company has also entered the Philippines through the acquisition of Coins.ph.

Grab has been preparing the pilot program since the end of last year. Services will also include food delivery or GrabFood.

Syed Saddiq rate, two-wheeled transportation services brought by Gojek must be seen in a broader scope. Not just sharing the ride, this service can be used for food delivery, logistics, and others.

“It is our responsibility to ensure the work ecosystem can be improved and at the same time not only involve two-wheeled transportation, we need to see it from food delivery, e-commerce distribution and much more,” he said.

He saw the culinary business in Malaysia is dominated by restaurants for the upper-middle class. In fact, according to him, roadside stalls and MSMEs can develop amid this digital economic development by encouraging the ecosystem.

In this case, Gojek has GoFood as food-delivery service, GoSend logistics, and 20 other services. Other similar players who are already in Malaysia are Grab, and specifically in the field of food delivery, there are Food Panda and Dah Dah.