Youtap is Officially Released in Indonesia to Help MSMEs 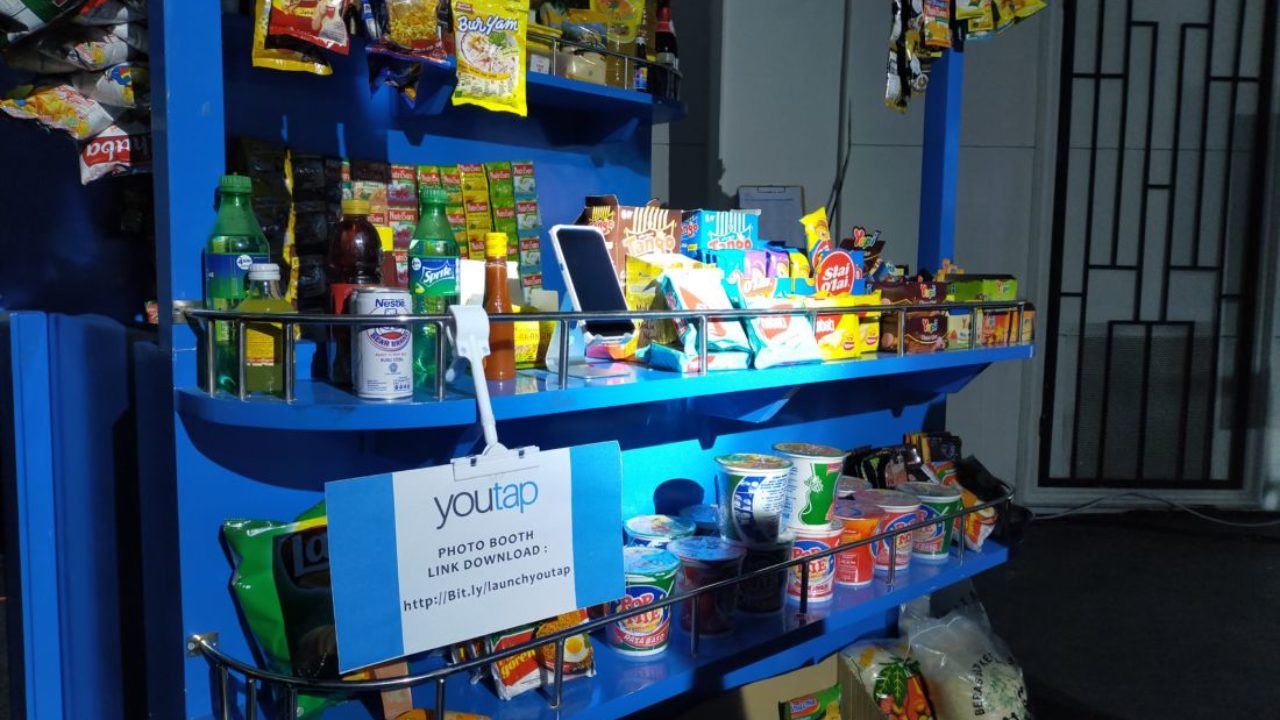 Youtap Singapore-based digital technology company that focuses its services to help the financial needs of businesspeople, on Tuesday (18/2/2020) officially announced its presence in the country through Youtap Indonesia.

Through a digital platform with the most up-to-date technology, Youtap Indonesia offers various innovations for efficiency, effectiveness, and productivity that will assist business operations and development, both for large businesses such as corporations and small, micro, small and medium-sized (MSME) merchants such as stalls and grocery store.

Startup digitalization of PT Mitra Digital Sukses or Youtap Indonesia’s stalls will focus on developing three services for MSMEs. Through this service, Youtap is optimistic that it can attract 1,000 partners this year.

Herman further said that the target can be achieved because the services provided by the company are claimed to be able to increase MSME revenues. “Youtap’s technology is expected to be beneficial for the efficiency and effectiveness of the merchant business, especially MSMEs,” he said.

The three services offered consist of MSME supply chain assistance through managing merchandise stock in the application, as well as financing services for partners. “But it is not disbursed directly to partners, fearing that it will be consumptive.

They buy to suppliers, they pay for it can use this financing service, “said Herman. The third service is promotion and advertising. According to him, many grocery stalls have banners installed, but there is no profit for the stall owner.

“We want to monetize anything in the stall for their income. The goods placed in the stall look brand. It actually has a price,” he said.

The QRIS Fee of 1.7% Will be the Merchant’s Responsibility

In addition, according to the rules of Bank Indonesia, for transactions using the Indonesian Standard QR payment system (QRIS). Youtap also charges merchants a 1.7% fee for the service.

“Indeed monetization is important, but what we are after is how to get this solution adopted and applications are widely used. Scaling up is our focus for now. Download it free and it can be upgraded,” Herman said.

The digitization provided by Youtap at MSMEs is in the form of a cashier (Point of Sale / PoS) system. Youtap also provides digitization services with fast scale digital payments. Youtap Indonesia is part of the Global Youtap company, which was established in 2007 in New Zealand.

Youtap currently operates in five countries, including Indonesia. Since the beginning, Youtap has been targeting MSMEs, especially grocery stalls, because of its considerable potential in Indonesia. Moreover, MSMEs have contributed almost 60% of the Gross Domestic Product (GDP) in Indonesia.

The country’s startups are indeed intensively penetrating the MSME sector, especially the grocery shop. The size of the niche in the grocery shop can be seen from Euromonitor International’s research.

Last year the majority of Indonesians, Indians, and Filipinos shopped at grocery stores. Of the total retail market value of US$ 521 billion, as much as US$ 479.3 billion or 92% of them are grocery store transactions.