The Difference Between Artificial Intelligence Deep Learning and Machine Learning 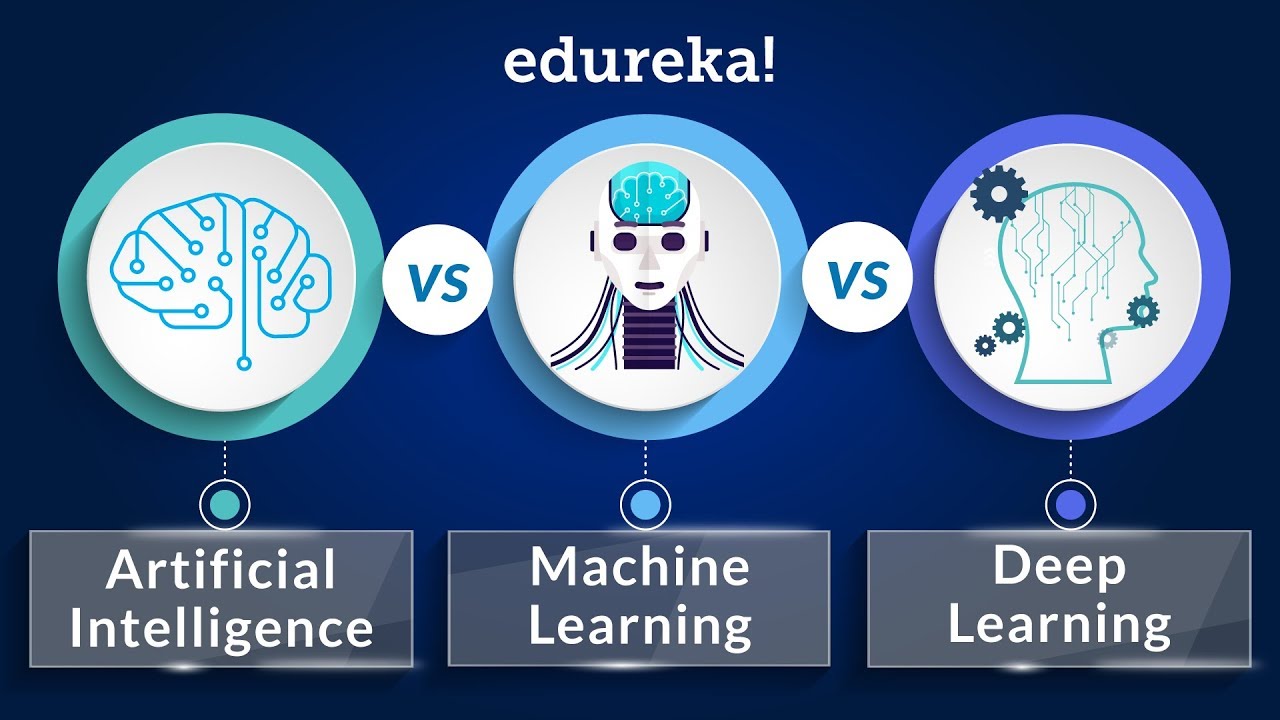 Still, even if the existence of AI is no longer a strange thing and always around us, but people still haven’t understood yet about it. In a very simple word, AI described as a machine that has human intelligence. Because of the intelligence itself, AI could do things, act, and response just like humans.

AI has come among us and it has a purpose to help human tasks to make everything easier and way more effective and efficient. That human intelligence is really helpful to make it happens. But then people are asking, where did that intelligence come from? So, here we come to the next explanation which is really related.

People question about where the intelligence in AI came from has been answered. Yes indeed that everything related to ‘a machine’ was made from the combination of any systems into one. In the case of AI itself, machine learning was something that makes it got its intelligence and make it able to move and act.

Machine learning was using the algorithms to parse the data, then it will learn from the data. After that, this system could make some determinations or even predictions for something in the world. in another word, it just needs the data, then it was proceeding and learnt by it, then the prediction will come out.

Deep learning allowed the machines to solve many complex problems, even when using data set which is very diverse, inter-connected, and unstructured. It also using certain algorithms just like machine learning. The better deep learning tries to learn algorithms, then the machine will be having a better performance and could give the best output.