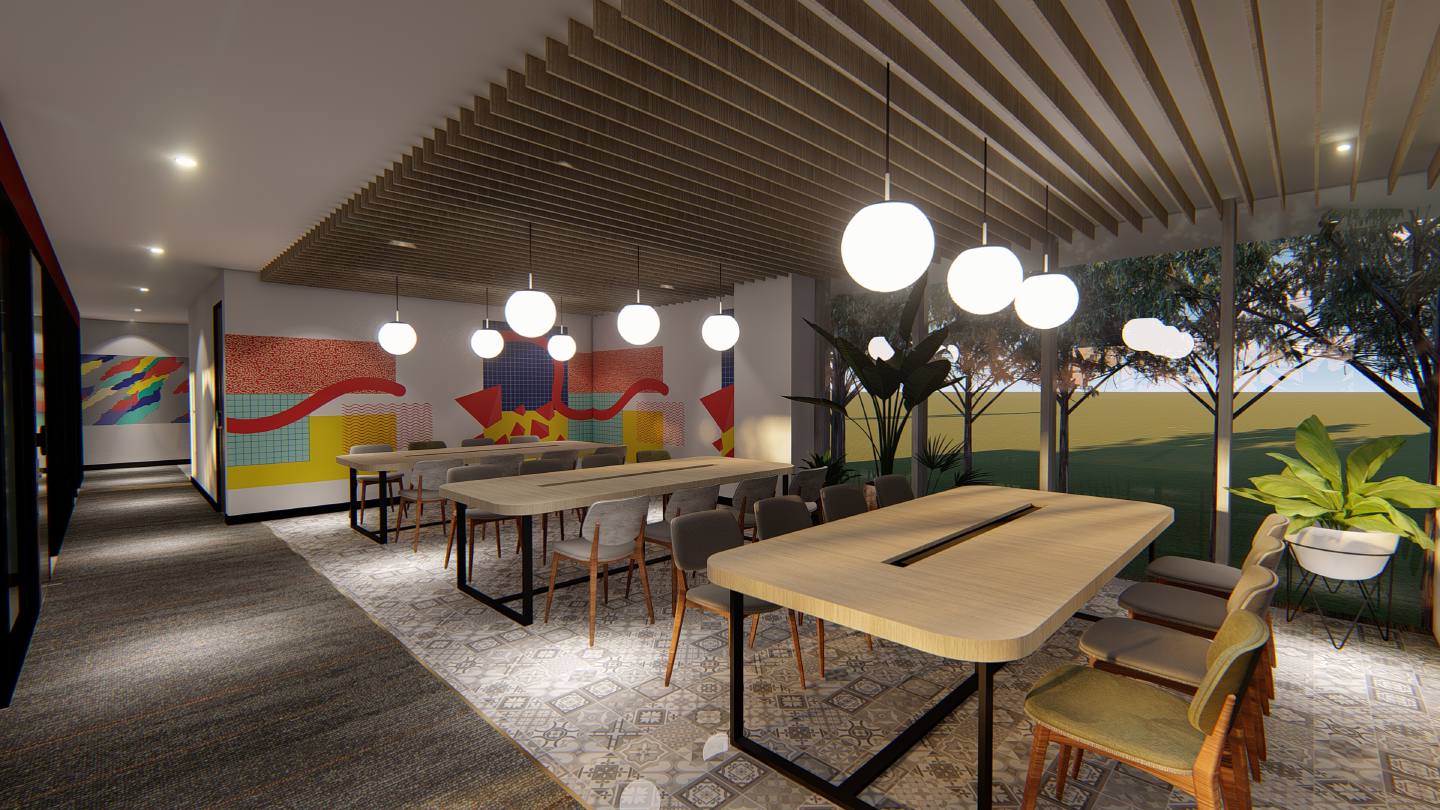 “This is also a form of UI’s real contribution to fostering a creative economy. It is also to support the National Movement for 1000 Digital Startups program,” she said through a written statement. UI Works itself provides a variety of workspace options both for work alone and together.

UI Works also comes with meeting rooms and small offices with a variety of facilities. Facilities offered by UI Works include desks, chairs, internet networks, sofas, and lockers. The University of Indonesia Library database is also available for non-UI visitors.

On the same occasion, the Chancellor of UI also signed an inscription of the Integrated Services Unit – Center for Information and Public Services. This is a form of bureaucratic reform at the university in integrating all services provided under one roof to UI stakeholders.

Previously, the University of Indonesia also held the UI Works Accelerator program. It is a guidance program for startups and space for them to be introduced to potential investors. Nia who became the initiator of this program explained that the program aims to generate a startup ecosystem.

A startup ecosystem created by UI Works Accelerator program is supposed to accommodate the development of today’s entrepreneurs. “Startups typically find it hard to gain capital since investors still think that the business’ outcome is not yet visible,” Nia said.

Recently, students from the University of Indonesia have collaborated with PT Juragan Kapal Indonesia. This startup engaged in shipping production and is running its business under the supervision of the Ministry of Research and Technology in collaboration with the Department of Shipping Engineering UI.

Dean of the Faculty of Engineering UI, Hendri Dwi Saptioratni said that his faculty is committed to increasing its contribution to the community. Following the theme of the 55th FTUI Anniversary, ‘Grounding Engineering for Indonesia’, it helps increase awareness of the importance of the engineering profession.

“Engineer is every person who has a profession in various fields of engineering. His job is to engineer solutions to the various problems faced, using scientific and technological approaches,” Hendri said. For this reason, education in UI is carried out properly.

He said that education was carried out with the latest learning methods that promote research to create good and adaptive solutions for the nation’s problems. This innovation was brought to the community through a product exhibition or even the emergence of startups.

The University of Indonesia has done various approaches to support the growth of startups and the creative economy. Besides the brand new co-working space, UI has done other programs to help the government reach its goal of increasing the number of startups in Indonesia.

Tags:
Previous Article
Halodoc Shared about Its Upcoming Strategies to Compete in the Market
Next Article
Many Startups VS Successful Startups, Which One Is Better?
trending_upTrending
whatshotPopular
Show More
Show More