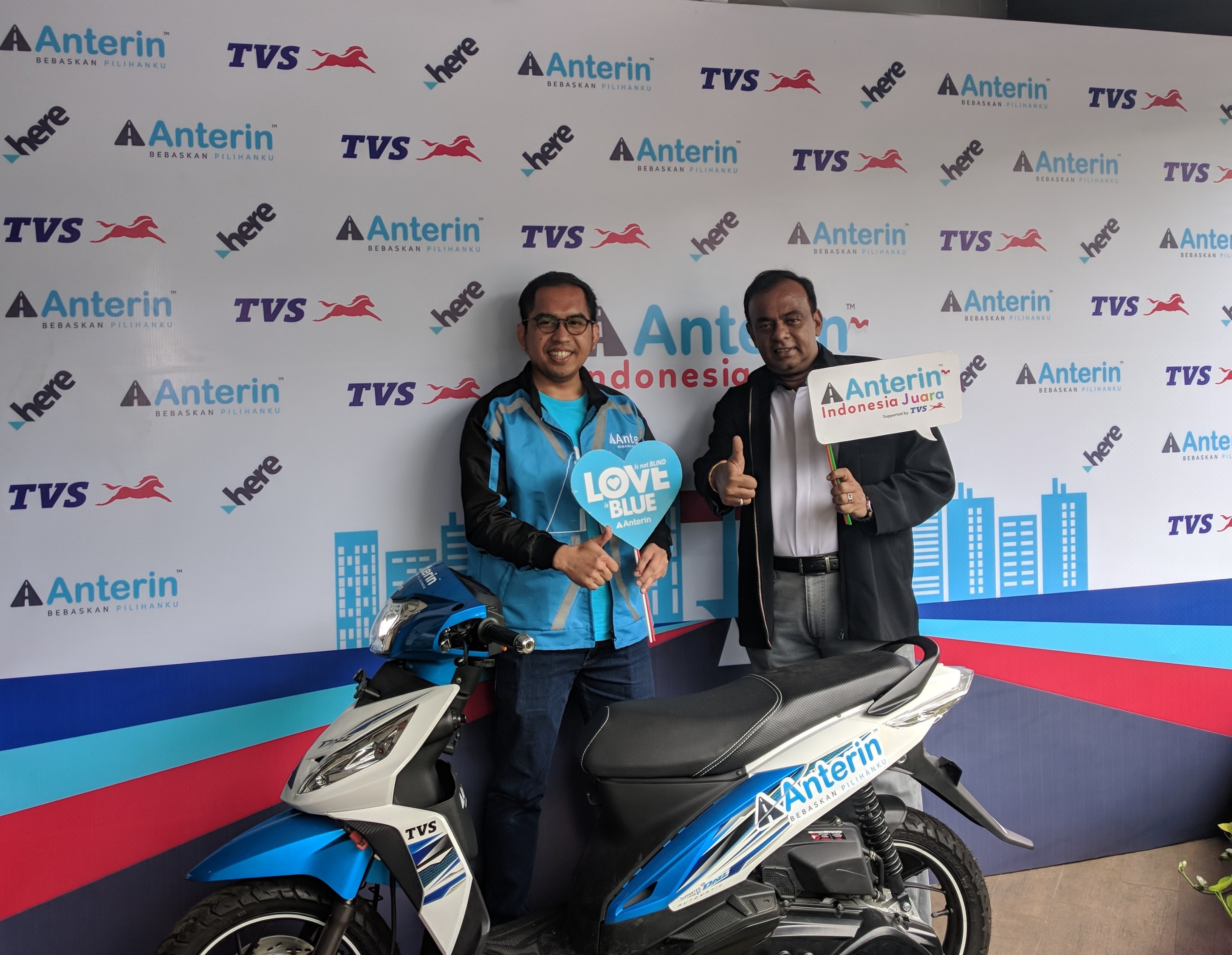 Anterin co-founder and CEO Imron Hamzah explained that the company currently has operations in 51 cities in Java, Sumatra, Kalimantan, Sulawesi and Bali. “We are targeting to open services in more than 100 cities this year,” he told Katadata.co.id, Friday (31/1).

From its operations in 51 cities, Anterin already has more than 300 thousand driver partners. Like its rivals, Grab and Gojek, Anterin offers transportation services in the form of motorbikes and cars, but mostly (around 90%) is motorbikes.

The company also offers transportation in the form of taxi cars. This service is in collaboration with Express Taxi this year.

“This is to increase flexibility in the choice of fleets and services,” he said. In addition to expanding operational areas and types of transportation, the company also plans to enrich the type of service. In March this year, Anterin will launch Food Delivery, Fresh Delivery and Last-Mile Delivery services.

Anterin Vision Is In Line with IATA

Anterin is in the process of being acquired by Indonesia Transport & Infrastructure (IATA), a company in the MNC Group which is engaged in aviation and infrastructure. Imron confirmed the news. However, he was reluctant to reveal more about the acquisition.

According to Wishnu, Anterin was considered capable of growing and moving quickly in penetrating the market. In fact, less than a year in operation, Anterin already has more than 300,000 registered drivers and 530,000 customers, operating in 51 cities throughout Indonesia.

Wishnu explained the main difference between Anterin and other travel service providers was the way Anterin treated their drivers. Anterin does not overload the driver by charging a commission for each transaction, but with a monthly subscription system.

“This business model is considered fairer and more profitable for the driver. This business model provides answers to the complaints of drivers who feel that online motorcycle taxi operators charge too high a fee for work that is completely done by the driver,” he said.

Besides, users also get benefits from the bargaining features and driver selection options available in the application. With this feature, customers will get a more reasonable price, according to the agreement, without having to be dictated by the application.

Wishnu added, this acquisition depends on the feasibility test that will be conducted by IATA. Assuming the due diligence process runs smoothly, IATA targets to close the transaction by the end of February 2020.

Anterin will Use a More Varied Business Models in the Future

When asked about the business model after the acquisition, CEO Anterin Imron said the model would be a hybrid. This means that the benefits are not only subscription-based, but also commission based.

“In the future, it will be dynamic and varied. But clearly, the benefits of the driver will be greater. Our focus is to realize the independence and well-being of driver partners,” he said. At present, Anterin does not use a commission sharing scheme with its driving partner, but driver partners are charged an application subscription fee.

The plan, commission profit scheme will be applied by Anterin for its new services, namely Food delivery, Fresh Delivery, and Last-Mile delivery. However, Anterin commission profits come from merchants, not from driver partners.