Qiscus Offers a Chat Platform for Other Apps 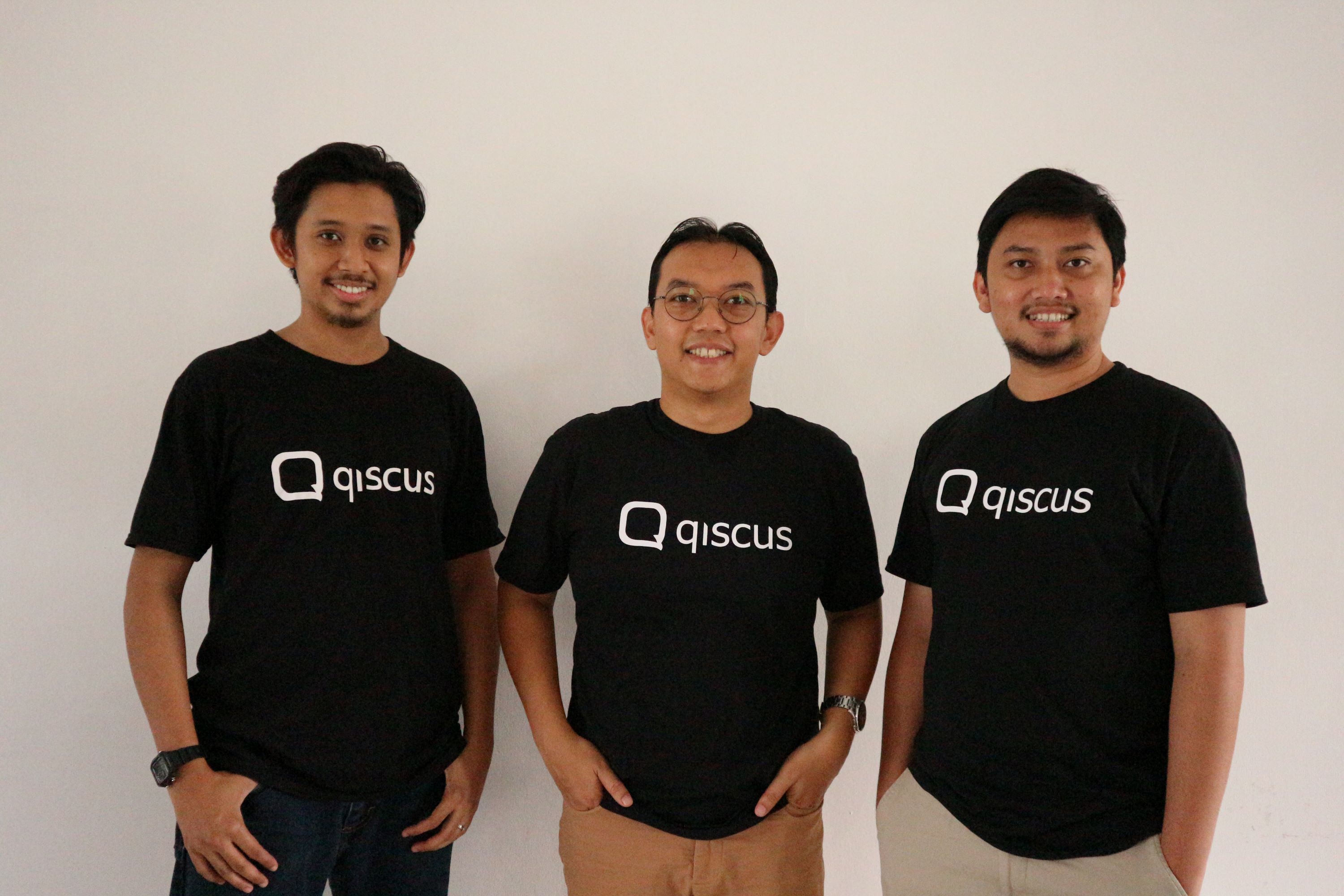 Currently, many companies are jumping into the trend of creating chat features in their respective platforms to increase user engagement. This trend is very profitable for a startup from Yogyakarta who made the service, namely Qiscus.

Qiscus created the Software Development Kit (SDK) that allows developers to integrate the conversation and messaging features of an application. One of the integration features provided by this SDK is chatbot.

Not only that but they also have a close relationship with Kata.ai which a chatbot developer that is quite well known in Jakarta. Even though they don’t have an exclusive agreement, Kata.ai will always offer the Qiscus SDK to its clients who want to build conversation features.

To date, Qiscus has received funding of around US $ 900,000 (around Rp12 billion) from three fundraising rounds. Some of the investors include MDI Ventures from Telkom, Rekanext from Singapore, and Prasetia Dwidharma.

Described by Co-Founder and CEO of Qiscus Delta Purna Widyangga, that Qiscus focused on solutions for companies who want to improve communication activities with their customers or consumers.

“We don’t compete with services like WhatsApp, because it has different functions,” Delta said on Friday (1/17). He continued, “in fact, we are actually partners. With WhatsApp, Line, Telegram, we partner because we complement each other. “

Qiscus focuses on providing chat platform services for companies that provide conversational features with their users or consumers. Well, the role of Qiscus is the development of a platform that can be directly accessed by users.

For example, Qiscus clients are Halodoc and Ruangguru. Both have chat features in their respective services, although their functions are different, for instance, chat in Halodoc functions for the conversation room between patients (users) and doctors, while in Ruangguru it functions as a customer service.

“Our clients use Qiscus to facilitate conversations with their customers. Often also in their chat service, it is also integrated into WhatsApp so users can chat on the WhatsApp application, so like we provide the channel. It all depends on consumer behavior, “Delta continued.

According to Delta, Qiscus is present for services that prioritize simplicity that a practical way for users who want to chat directly.

“So between Qiscus and WhatsApp and others, it’s not competition because it’s not apple to apple.”

Just to note, Qiscus was founded in 2013 and initially, the startup was focused on a conversation service for the business world or offices where users are internal employees.

Then in 2015 Qiscus researched the market and it turned out to be a larger niche in communication with consumers, not internally in offices. While for fellow employees, they basically do not need a special platform to communicate. Popular applications like WhatsApp, Line or Telegram will suffice.

Qiscus is also listed as one of the startups fostered by Indigo Creative Nation, a startup accelerator program owned by Telkom, in 2017. Then, at the beginning of 2017, Qiscus finally officially pivots into a chat platform for consumers.

This startup develops its platform into a multichannel conversation whose business model is still B2B (business-to-business), but the target users are consumers of the business person or company.

From here, Qiscus gets a variety of clients who are not only from Indonesia, but also other countries such as Mexico, Egypt, and some who are in Europe. As of December 2019, Qiscus has served around 17-18 million end-users of each client.