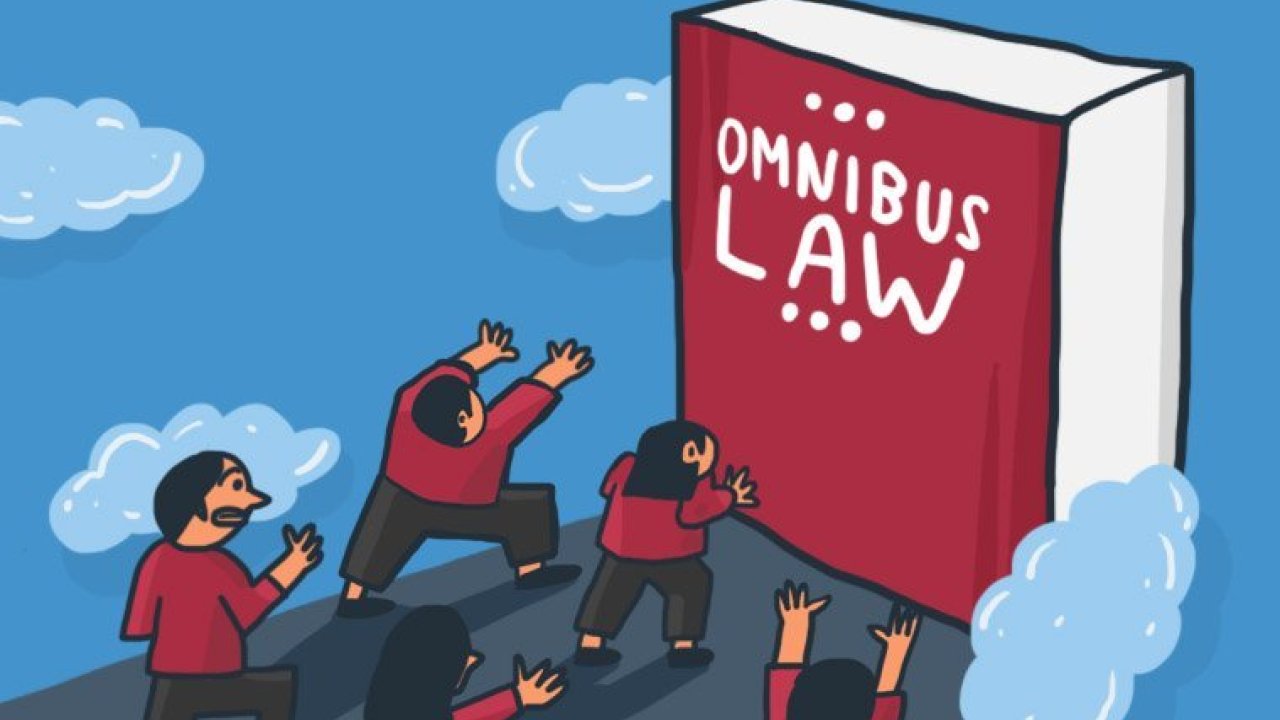 “There is a need (foreign workers) indeed, for some expertise that is not yet available, and its presence is needed,” Johnny said in Jakarta, Wednesday (26/2).

The draft Cipta Karya Omnibus Law Bill contains 11 clusters, one of which is related to employment. This regulation focuses on facilitating the licensing of foreign workers entering Indonesia. “Do not let, three-month work but permission only two weeks. It’s just an analogy, “he said.

However, he acknowledged that there were concerns from several groups regarding the ease of entry of foreign workers into Indonesia. He explained, foreign workers at startup were limited to the construction and maintenance stages of the ecosystem. After the ecosystem is built, startup companies are expected to employ more local workers.

Also, the entry of foreign workers into the digital sector must be accompanied by a transfer of knowledge. That way, more local workers have expertise or ability related to newer technologies.

Based on a survey of the Indonesian E-commerce Association (idEA), national startups have to pay from Rp 210 million to Rp 1.1 billion to recruit talent at the leadership level or chief level.

This is due to the lack of Human Resources (HR) following the expertise needed by startups. The Association noted, in general, digital talent with the highest salary in Indonesia, namely information technology such as programmers.

Even so, Johnny stressed that the Omnibus Law Bill was still in the form of a draft so that it could change. Also, according to him, the Omnibus Law on Employment will encourage investment into Indonesia, including startups. In the first cluster, it regulates the simplification of business licensing. In the second cluster, investment decision-making requirements are accelerated.

The fate of sector workers such as startups, production machines for emergencies, vocations, startups, and business visits are now in the hands of the Indonesian Parliament. The reason is, there is one omnibus law article that is considered dangerous for startup workers.

The article is article 42 paragraph 3 which discusses the permissibility of foreign workers (TKA) to work in Indonesia, without the ratification of the plan to use foreign workers (RPTKA) from the central government.

Minister of Communication and Information (Menkominfo) Johnny G Plate said the omnibus law bill had not been formally established and would still be discussed by the Indonesian Parliament.

“This will be discussed in detail at the DPR RI. This is only from the government sent to the DPR. The detailed discussion is at the special committee to be formed by the DPR. This is a draft of the government and political processes are added, less, improved at the DPR. Discuss at the DPR RI Working Group openly,” Johnny said in his office, Jakarta, Wednesday (26/2).

Reported earlier, the Institute for Development of Economics and Finance (INDEF) economist Bhima Yudhistira criticized the absence of authorization or the denial of the need for authorization from the central government (Article 42 paragraph 3 point C) related to foreign workers could endanger Indonesian workers.

“It means that foreign workers who work for startups do not need the approval of plans and permits from the government. If from startups, why are they excluded from the ratification of the Foreign Workers Use Plan (RPTKA)? It means giving a wide door for foreign workers to enter startups,” Bhima said.