5 Unicorn Startup Indonesia that has Gain a lot of Success 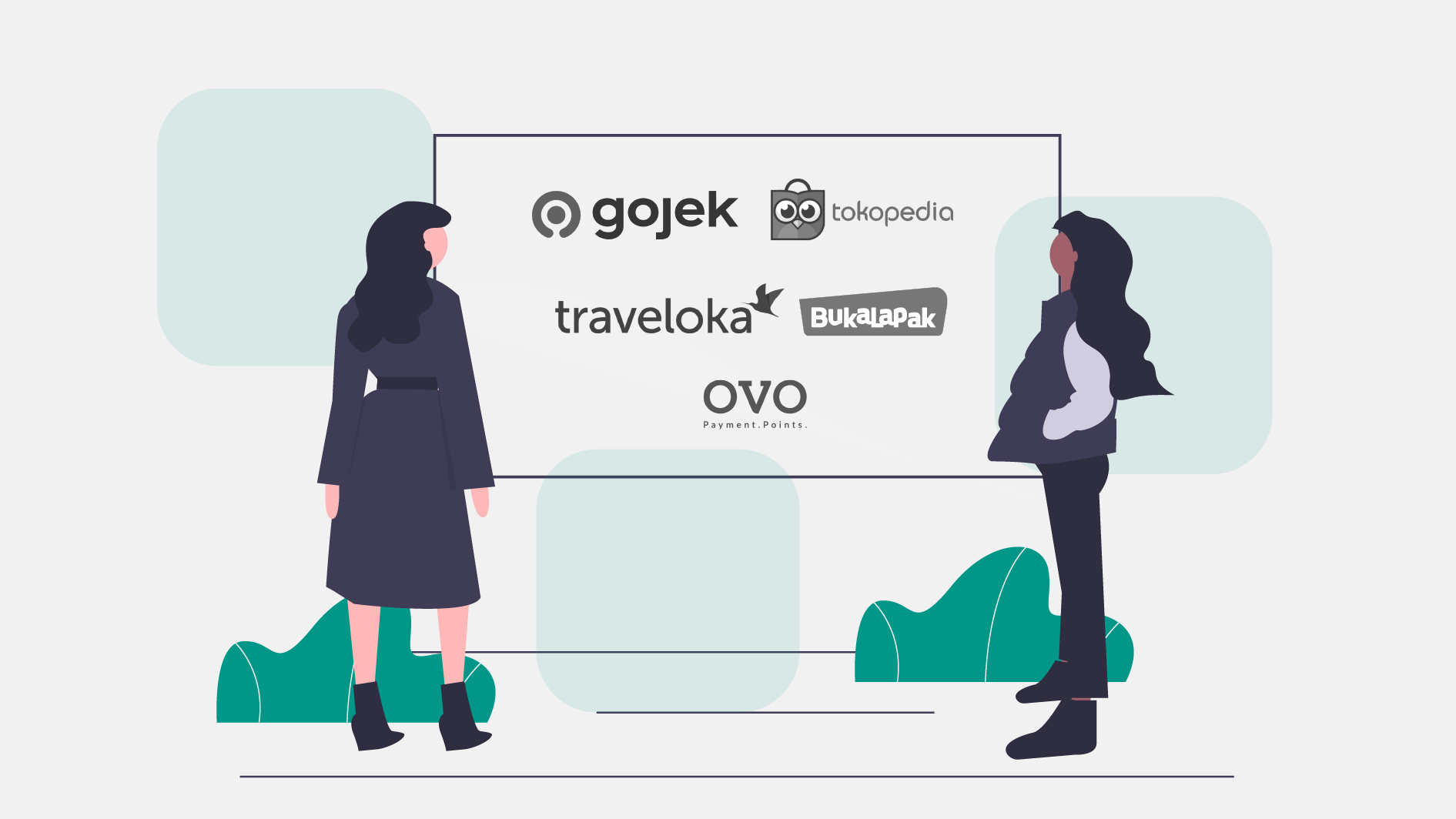 Indonesia is a great market to establish a startup due to its huge opportunities and a great climate for startups. There are hundreds of local startups that have gained success in Indonesia and some of them are even able to obtain the Unicorn status. This status is given to startups that have reach valuation above 1 billion United States dollars or about 14.1 trillion rupiahs. This year, in 2019, there are 5 local startup Indonesia that have reached this prestige status. Here are some of them which are released by the USA research institution, the CBInsight.

Gojek was built by Nadiem Makarim in 2010 under the PT Aplikasi Karya Anak Bangsa. This is the first startup in Indonesia that receives the title of Unicorn startup. This title was made possible after Gojek receives an investment of 550 million United States dollars or around 7.2 trillion rupiahs in August 2016 from big names such as Formation Group, Sequoia Capital India, and Warburg Pincus.

At the beginning of its establishment, Gojek only focused on the transportation field through GoRide and GoCar. However, it has expanded its services to various other fields such as GoFood where you can order food online from food merchant nearby, GoSend which is a logistics service, GoMassage to order massage services at home, and many more. Gojek has also expanded its business to the neighboring country such as Vietnam under the name Go-Viet, and Thailand under the name Get. Today, Gojek is no longer a Unicorn, but a Decacorn instead with a valuation above 10 billion United States dollars.

Tokopedia is the second startup Indonesia who receives the titles of Unicorn. This startup was first established in 2009 by William Tanuwijaya and Leontinus Alpha Edison. Tokopedia able was awarded this title after receive 1.1 billion United States dollars of funding from Alibaba Group in 2017.

Tokopedia today has more than 90 million active users per month with around 6.4 million sellers. It also has around 150 million products sold, 33 digital products, and around 50 paying systems for its users. Today, the valuation of Tokopedia has reached 7 billion United States dollars or around 99 trillion rupiahs.

The next startup Indonesia to receive the title of the unicorn is Traveloka. Traveloka is a startup focused on the travel and hotel booking field. This startup was established by Ferry Unardi, Derianto Kusum, and Albert Zhang in 2012 and is claimed as the first Southeast Asian travel startup to receive the title Unicorn.

In 2017, Traveloka receives a 350 million United States dollar funding from Expedia, a company of the same field. This funding allows Traveloka to receive this prestige titles. Today, Traveloka has expanded its services to help travelers to get planes, trains, and bus tickets, as well as car rent, hotel, culinary, cinema tickets, and many more.

Traveloka also expands its services to neighboring countries such as Thailand, Vietnam, Malaysia, Singapore, and the Philippines. In 2019, based on the CBInsight data, Traveloka has a valuation of 2 billion United States dollars or around 28 trillion rupiahs.

In the fourth position is Bukalapak, a startup focus on the e-commerce field which is established by Achmad Zaki, Nugroho Hrucahyono, and Fajrin Rasyid in 2010. The unicorn title is obtained after this startup receive funding from big-name investments, among others are Emtek Group and 500 Startups.

The latest news informs that Bukalapak receives another funding from a South Korean company, the Shinhan GIB. The exact amount of funding was not stated, however, it is claimed that the funding has raised the company’s values to more than 2.5 billion United States dollars or around 35 trillion rupiahs.

The fifth startups to receive the title Unicorn is OVO. In an event called Siberkreasi 2019, the Minister of Communication and Information, Rudiantara, announced that OVO is the newest startup to receive this title. OVO is a startup of electronic payment service made by Lippo Group.  This digital wallet service is valued at approximately 2.9 billion United States dollars or around 41 trillion rupiahs per March 2018 based on the company analyst firm, CB Insight.

The five startup Indonesia shows that even new startups can quickly gain success when they are built in the right business climate with proper plans and strategies. Indonesia itself is a country that offers a wide opportunity for a startup to flourish.