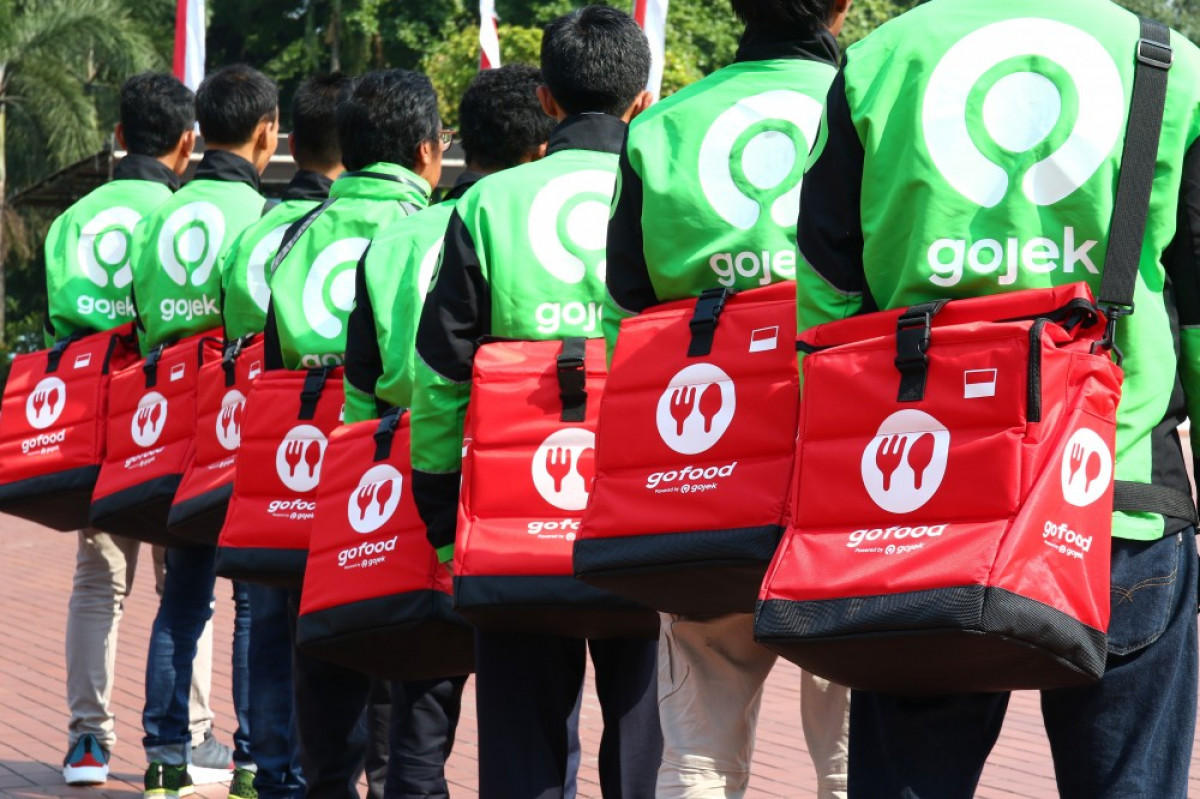 Exclusive is meant not only in terms of the menu but also in the price. GoFood Senior Marketing Manager Marsela Renata said that there were around seven million users who entered the GoFood platform every day. “There must be an increase with this (new feature),” he said in Jakarta.

Besides, Gojek released restaurant services based on cloud computing and GoFood Turbo. This startup currently has 10 cloud kitchens. However, Marsela was reluctant to comment on the location of the cloud kitchen. “One of them is in Blok M,” she said.

Cloud kitchen itself is an online-based restaurant service that allows GoFood partners to be present at locations closer to consumers. What makes it different from GoFood Festival is that users cannot eat on the spot. Consumers can only order through the Gojek application when using cloud kitchen services.

Marsela explained that her company refers to the data obtained in determining the location of cloud kitchens. Meanwhile, its partners are chosen based on supply and demand in the region. For example, if the demand for coffee is high but the seller is small, the coffee merchant will be chosen.

Then, Gojek also launched GoFood Turbo. The company promises the food will be delivered in 30 minutes. If the food arrived more than 30 minutes, consumers can get a GoFood voucher. However, this service is limited in a few places only.

Overall, Gojek has worked with more than 500 thousand sales partners in Southeast Asia. With the number of menus available reaching 12 million. Gojek also noted that there are at least 50 million GoFood transactions every month. And it might increase with the new features.

CFC’s Head of Marketing, Fiska Rieslianti said that the exclusive menu could reduce margins because the price was cheaper. However, the GoFood Exclusive program makes sales increase. “It grows 150% on an annual basis in October 2019,” she said. The same thing was conveyed by Mangkok Ku Co-Owner, Randy Julius.

He said that his company was only founded around five months ago and had only joined Gojek for three months. “Around 50% of all transactions are from online motorcycle taxi services,” he said. Co-Founder and COO of Fore Coffee Elisa Suteja added food-delivery services helped the company expand the market.

“So, we hope to continue to maintain relations and create exclusive menus,” he said. Meanwhile, Gojek has strategies to become a Supper App in Indonesia. It was said that the decacorn prepared seven strategies to develop its GoFood. One of them is presenting 30 food court networks through GoFood Festival.

Then, it also provides a special application for GoFood partners, GoBiz. Next, Gojek routinely holds promotions such as Eating Drinking and Winning Mobile-Motor-Mobile Phone (MaMiMuMeMo). This time, Gojek held MaMiMuMeMo 2 in 16 cities in Indonesia from November 8, 2019, to January 12, 2020.

Marsela said that the number of sales partners who joined the festival increased four times compared to last year. The total discount given in MaMiMuMeMo 2 reaches IDR 1 billion with an investment value of Gojek IDR 20 billion. “There are 20 thousand partners who participated,” Marsela concluded.