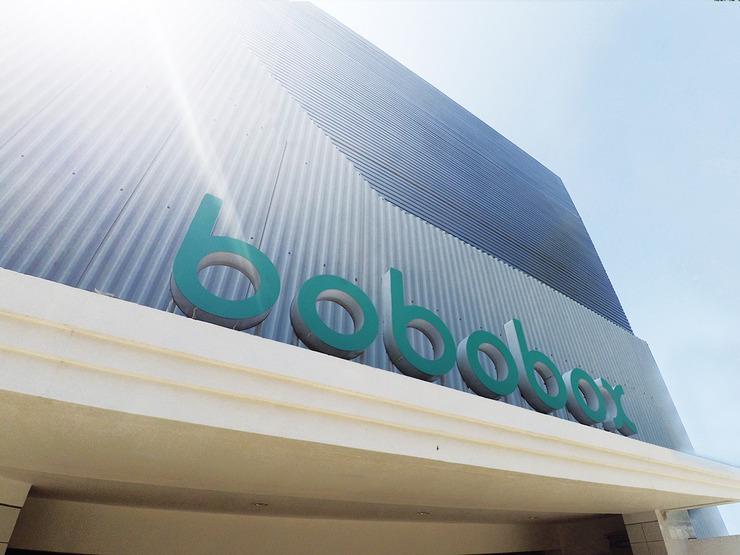 Travel trends in Indonesia make lodging services more diverse. Not only displaying hotels, guest houses, and others, but there are also capsule hotels that fill the hospitality market in the country.

One of the players is Bobobox. This startup serving digital capsule hotel reservations is starting to develop. Founded at the end of 2017, Bobobox, which started in Bandung, has 62 rooms. Now, they have stuck nails in three cities. Besides Bandung, there are in Jakarta and Semarang.

Indra Gunawan, Bobobox’s Chief Executive Officer (CEO), said that until now it had more than 600 capsule hotel rooms in the three cities. One that makes this startup grow because it uses digital technology.

In addition to ordering online, users can also open a room through a barcode scan. Other facilities are being able to set and change the color of the room lights through an application on a smartphone. “We provide new solutions through applications and are no longer conventional,” Indra said.

While the capsule hotel rooms in Bobobox are relatively more spacious, measuring 6 m². With that size, hotel guests don’t need to crawl like in capsule hotels in general, but they can stand up.

Over the Past Year, Bobobox Occupancy Reached 80%

With the existing features and facilities, Indra claims, over the past year, the demand for Bobobox rooms has always been positive. The proof, the average occupancy rate is more than 80%.

As a result, Indra was even more optimistic about the business of Bobobox going forward, despite the increasingly fierce competition for hotel guests. To that end, Bobobox has prepared a strategy for business expansion, by expanding into other large cities.

Bobobox, Indra ensured, would soon be present in Yogyakarta, then in Surabaya, Bali to Bandarlampung and Makassar. All those cities will enter Bobobox this year too.

So far, the city that is the target of Bobobox is often a destination for travelers. Unfortunately, Indra did not specify the exact time of business expansion.

What is clear, with that effort, he hopes, can keep the Bobobox room occupancy level remains positive. “With the expansion plan, we are targeting an occupancy rate of more than 80% this year,” Indra said.

And, Indra believes the target can be achieved. Besides relying on digital technology, Bobobox also has a variety of payments. Not only conventional but digital payments. Bobobox also offers franchise partnerships with investments ranging from Rp 1.5 billion to Rp 5 billion.

Present in Jakarta, Bobobox is Ready to Expand to Other Major Cities

A technology-based accommodation startup, Bobobox launched two of its newest hotels in Kebayoran Baru and Pancoran, South Jakarta. With the opening of these two Jakarta branches, Bobobox has a total of 326 pods that can accommodate up to nearly 10,000 people per month.

Founded in 2017, Bobobox has a vision of providing the best quality sleep choices for everyone, especially tourists, at an affordable price. With this vision, Bobobox provides on-demand sleep facilities in the form of modular capsule lodgings that are integrated with the application and provide a standardized and customized experience for each user, ranging from the type of mattress, the color of the lights, to the features in applications that are integrated with the IoT system (Internet of Things ).

Like in Bandung, Bobobox wants to facilitate millenials and business travelers who need comfortable, attractive, standardized, yet affordable accommodation in Jakarta. In business, the market in Jakarta is far greater than Bandung and their level of mobility is also very high. This makes Jakarta the right choice for our first expansion, “said Antonius Bong, President of Bobobox.