After the Layoff Issue, Bukalapak Refocus on SMEs 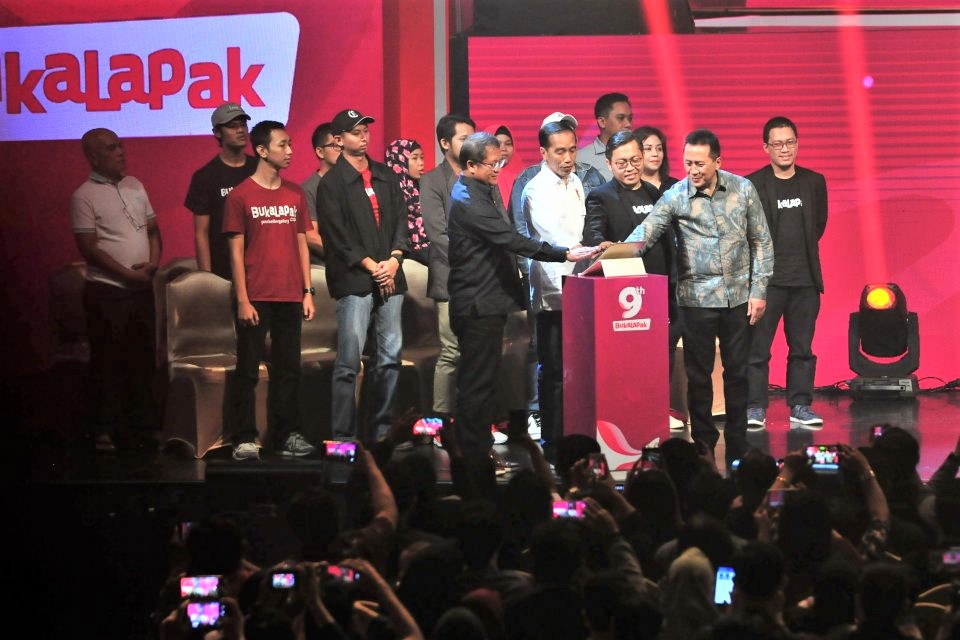 One of the Indonesian e-commerce startups with unicorn status, Bukalapak, was considered taking a wrong step in developing its company. This startup, which is based on a small and medium business unit (SMEs), is trying its luck by opening a publishing business.

That caused Bukalapak to terminate its work relations with 100 employees not long ago. That number is around four percent of the total Bukalapak’s employees that reach 2,600. The Chief Strategic Officer of Bukalapak, Teddy Oetomo commented about this issue on Metro TV this Monday.

“We are moving from a startup to a business company. So, we are more mature. Right now, we are looking for the right capital business. Since the process is still ongoing, we don’t know whether it would be successful or not,” he said.

After working on it for a while, Bukalapak’s management realized the business units they had built were not appropriate. Thus, Bukalapak refocused on UKM. “This is not our part. This is what makes us laid off. We open publishing service although we are not a publishing company,” he concluded.

The Layoff Was Confirmed as a Form of Corporate Policy

Meanwhile, Bukalapak has confirmed that the layoff policy was carried out as a form of internal corporate governance. “Considering the current scale of the company, of course, we need to organize ourselves and start operating as a fully-developed company,” Bukalapak’s President, Muhamad Fajrin Rasyid, explained.

The termination of employment is expected to help Bukalapak achieve the company’s vision. In this case, the goal is capable to grow as sustainable e-commerce in the long term. Moreover, it is also supposed to support the overall business strategy.

“Indeed, it is very common for any company to make strategic internal arrangements to support the implementation of its business strategy. And Bukalapak is no exception,” Fajrin said. On the other hand, this startup was also rumored to launch an IPO (Initial Public Offering) after this issue.

Bukalapak’s Responses about the IPO Rumors

Indonesia Stock Exchange (IDX) lately encouraged startups, especially those that already gain unicorn status to join the stock market. Considering this issue, Fajrin said that the regulations of the stock market are not yet adequate to support startup companies, especially e-commerce.

For this reason, his party is being reluctant to go public. He also explained that Bukalapak was still conducting studies to go public. However, the company did not have a plan to go public soon. “We are still analyzing. We will not launch an IPO soon,” he added.

Fajrin conveyed that the intention to go public may occur in the next 2 or 5 years. However, Bukalapak’s focus right now is to strengthen its services for customers, especially after the layoff issue. Bukalapak would focus more on its services to support SMEs.

It is no secret that there has not been a single startup company with a unicorn which listed its initial shares on the IDX. Previously, the IDX has encouraged startups to go public as a form of support from the stock market to the industry.