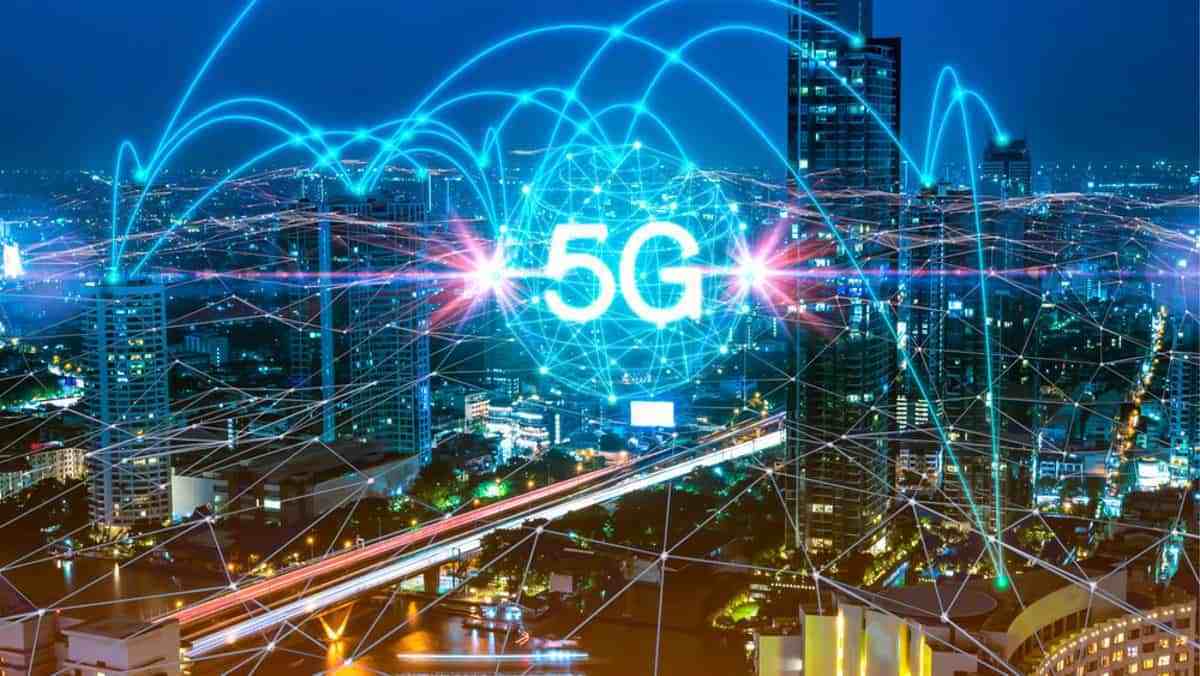 Botika itself is a startup that focuses on the corporate sector. It offers a conversation robot that can answer the questions raised by customers to the corporation. “Since Botika provides chatbots that help customer service, without internet services, it is more difficult for customers to be served quickly and efficiently.”

When it comes to 5G technology, Ditto assumed that it is needed for the development of his startup’s services, especially in the field of smart speakers and the Internet of Things. This is because of the speed and bandwidth that would be improved.

With the 5G fast internet, the exchange of large data such as audio and video becomes faster. On the other hand, CAKAP Co-Founder & CEO, Tomy Yunus, said that the current internet speed is enough to support teaching and learning activities through applications.

Even with the speed of 2 Mbps obtained from the Palapa Ring, the process of video calling runs smoothly. What is needed now to expand the CAKAP business, he said, is the internet coverage. “The wider the market coverage, the better,” he added.

Although some start-up companies require extensive coverage, unfortunately, the current conditions that occur in Indonesia are just the opposite. OpenSignal, a private company that specializes in mapping wireless coverage, said that rural areas in Indonesia have not been touched by the 4G network.

Operators tend to target network construction in densely populated areas because it is commercially profitable. The trend of selective logging in building networks also occurs in neighboring countries such as the Philippines and Malaysia. It makes the internet is not evenly distributed to other areas.

OpenSignal researcher, Hardik Khatri, said that several parties might claim that the 4G network was located almost throughout Indonesia. On the other hand, there was a connectivity gap between rural areas that were sparsely populated compared to densely-populated urban areas.

For the research, OpenSignal uses census data from the Indonesian Central Statistics Agency (BPS) to classify districts and cities into five different categories. It was based on the population in the city/district. It was found that highly populated districts have more access to the 4G network.

“We found that as many as 89.7% of our users in densely populated areas can connect to 4G services. Then, in the least populated areas that can enjoy 4G signals only 76%. There is a difference of 13 percentage points,” Khatiri explained.

When OpenSignal checks the time spent by users who are connected to all cellular data networks, namely 3G and 4G services, this difference decreases. For areas with low population density, the availability of 3G/4G increased 10 points to 86%, while for areas with dense population increased to 96.3%.

According to Khatiri, to close this gap, technical equipment built by the operator is not only the essential thing to consider but also economic conditions. He said that densely populated areas have better networks because they are commercially profitable for operators.

On the other hand, the Ministry of Research and Technology considers that in terms of communication and information technology, Indonesia is lagging behind other countries, specifically regarding the 5G network. This is assumed to have an impact on slowing the growth of startups.