The Financial Sector is the Biggest Potential at Startups 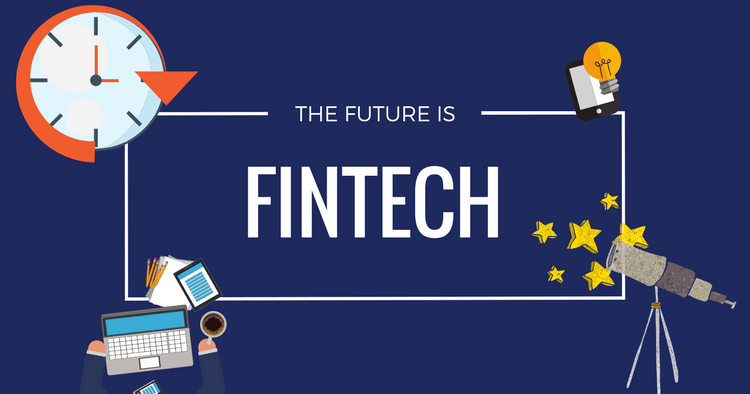 It is undeniable that the pandemic condition has had an impact on a number of startups, especially those engaged in the travel sector. However, there are some startups that can survive in times like this. According to Head of Research Business of Trimegah Securities Sebastian Tobing, one of the startups that will survive is ride-hailing, such as Grab and Gojek.

“Indeed, ride-hailing services will experience pressure, but Grab and Gojek are currently being greatly helped by their food division,” he said in an official statement received on Monday (21/9/2020).

The business of the two companies is also said to be still promising, considering that both of them have also developed their business into various fields, including one of which is health. However, according to Sebastian, from the existing services, the area that is predicted to be the largest of the two startups is the financial sector.

This condition indeed occurs in many startups, both those developing ride-hailing or not. So, the company will naturally develop its services towards financial. It is also predicted that this will happen in all digital platforms in Indonesia. The services provided are various, such as providing microcredit or offering insurance products.

Armed with the data they have, both Grab and Gojek are also able to identify partners with good sales. Therefore, if a partner applies for a loan, the two startups already have valid data.

On the other hand, the Covid-19 pandemic has not reduced angel investors’ interest in injecting funds into startups or startups. In fact, reportedly, investors are increasingly diligent in investing in startups. These investments are made carefully and selectively in the selection of startups.

This was stated by the former CEO of Indosat Ooredoo Alexander Rusli, who is now also an angel investor. Alex admits that currently there are still many investors both outside and inside the country who are looking for start-up companies to inject funds. Alex said that companies that inject funds are making startups bigger and bigger.

“The goal of conventional companies to invest in startups is not only to seek potential income from non-core businesses that they have been involved in, but also to seek technology or innovations that might be collaborated with businesses that have been running so far,” said Alex. According to him, conventional companies are willing to inject funds into startups that are resistant to the impact of a pandemic.

“They will choose a startup that does not burn money and has clear profitability for the next few years. Such as startups working in the business to business segment,” he said. One of them, said Alex, was the startup Redkendi, which was injected with funds by Alexander Rusli.

Reasons for Investments made by Investors

He also revealed the reasons why he invested in startup Redkendi. “Because the target market that the startup is targeting is clear with the business to the business target market which has the potential to have clearer profitability in the future,” he said.

“Investors are now more selective. Like BCA or Telkom, which invests in startup companies. They will be very careful in investing in start-up companies, “said Alex.

He further said that when conventional companies invest, they consider the risks and potentials that the startup business they are going to invest in can synergize with the company’s business. Investments, too, said Alex, was carried out in stages.

“If they are confident, they will only spend a large investment. So it is only natural that currently Telkom, BCA or BRI are investing in startups,” explained Alex.

To minimize the risk of investing in start-up companies, large companies such as Telkom, BCA, and BRI will not enter the early stages. He stated, conventional companies will enter the middle stage.