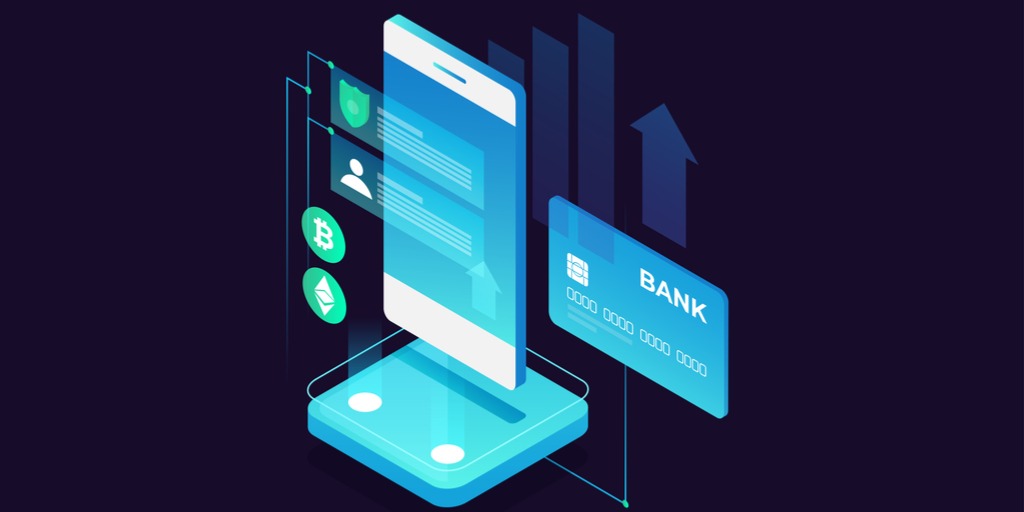 The corporate action of the two parties was actually delayed. Rumors about the acquisition of Bank Artos by the two initial investors of the Gojek have been widely heard since November 2019. However, it could only be realized after the Financial Services Authority (OJK) issued a permit.

The acquisition of Bank Artos is mostly associated with the development of digital banking services that Gojek is working on in the last few months. Although the Artos Bank has denied there is a link or collaboration with Gojek through their public documents.

Not long after news of the acquisition of Bank Artos, Grab also announced its cooperation with Singtel. In the share ownership scheme, Grab will control sixty percent in the consortium entity and the remaining Singtel forty percent.

Gojek Quietly Makes Attempt on It

Rumors about Artos Bank will manage all Gojek transactions are not new. Even Nila Marita, Chief Corporate Affairs of Gojek, was quoted by CNBC Indonesia in October 2019 as having raised a voice regarding this matter. He called it just a rumor and speculation alone.

But Gojek’s steps to separate GoFinance, their financial services, as an independent entity by the name of Digital Catalyst or known as Dkatalis in November 2019, mean different things. According to Tech in Asia sources, this step could be taken to facilitate the licensing of Gojek’s banking regulations in Indonesia.

Dkatalis’s relationship with the acquisition of Bank Artos shares was strengthened again because of Jerry Ng’s involvement. The owner of the Jenius digital banking service is also one of the directors of the GoFinance Gojek spin-off company.

Based on Bank Artos’ official prospectus published by the Indonesia Stock Exchange (IDX), the plan to acquire shares aims to assist them in serving digital technology platform utilization, to be more optimal and more competitive on a national scale.

It is not certain the connection between Gojek and the actions of the two initial investors. But it is not impossible that Bank Artos will become the foundation of Gojek and Dkatalis digital banking services. Moreover, its closest competitor, Grab also prepared the same thing.

The steps that Grab sought were indeed different. They are more open to announce the formation of a consortium with SingTel for digital banking license licenses. Singtel (Singapore Telecommunications Limited) has been better known as a player in the telecommunications business.

The two companies have previously worked together to launch the GrabPay and GrabInsure services in Singapore. This indicates that the collaboration between the two opens up business opportunities for other financial service products in the future.

In his official statement, Grab explained that the formation of a digital bank was a natural process. Reuben Lai, as the senior managing director of Grab Financial Group said, after the last two years they launched various financial services such as electronic wallets, loans and insurance to the largest fintech ecosystem in Southeast Asia. Now is the time to build their own digital bank.

“Digital banks are truly customer-centered and will provide a variety of banking and financial services that are accessible, transparent and affordable,” Reuben said.

Grab and Singtel plans are left waiting for a license from the Central Bank of Singapore (MAS). The Singaporean monetary authority plans to issue digital bank licenses in June this year and it will allows entities, including non-bank players, to conduct digital banking business in their country. 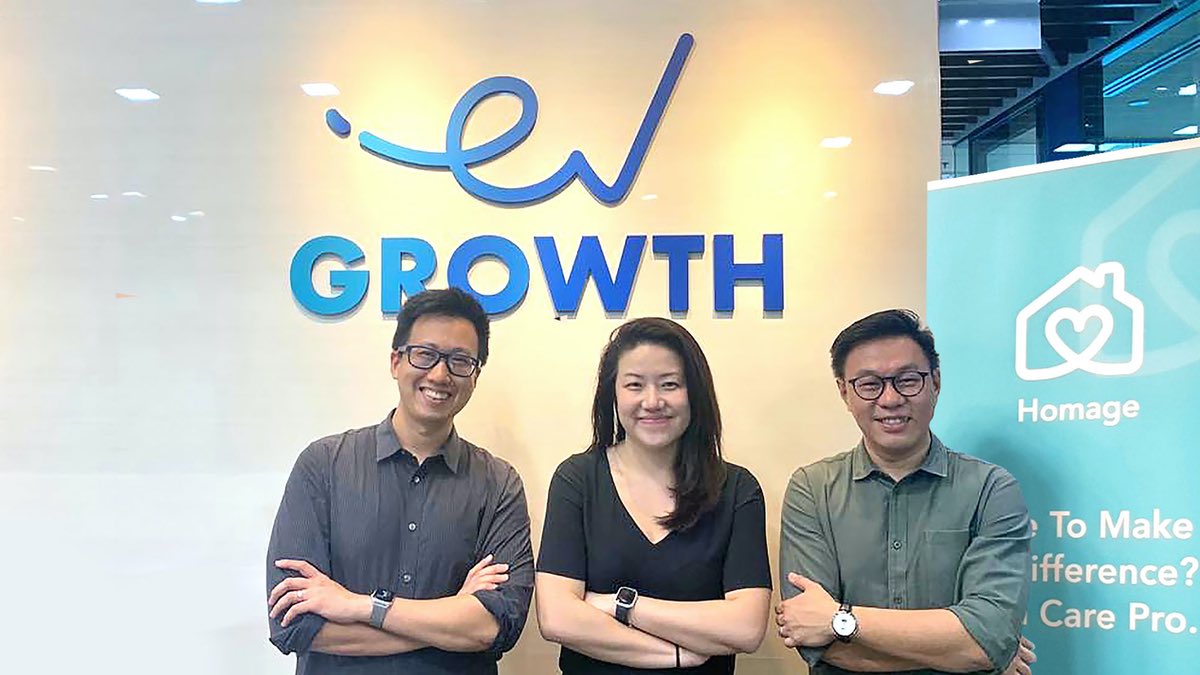