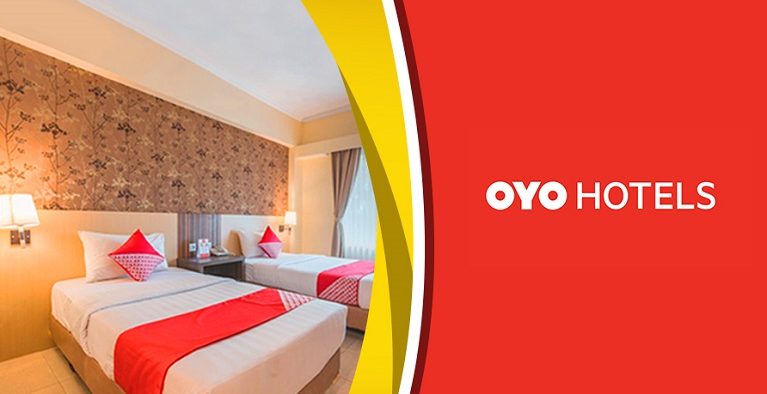 Indian hotel chain startup, OYO said that the occupancy of its hotel partners increased by 30% after holding a sanitized stay program related to health protocols. The increase is about 20% per month. The program was launched last June.

“Within three months, the increase is 20-30%,” said Country Head of OYO Hotels and Home Indonesia Agus Hartono Wijaya in a discussion with limited media, Monday (19/10).

The company noted that the occupancy rate began to rise 70% from its lowest point in May. The majority of room bookings are made through the application, website, and micro-market selling of OYO, while the rest are from online travel agent (OTA) companies and other channels.

Based on data from the Central Statistics Agency (BPS), hotel occupancy rates did increase from June to July. However, it decreased 28.66 points when compared to July last year, which reached 56.73%. Agus said the increase in hotel occupancy was not optimal.

This is because there are still obstacles in some areas, such as the re-application of Large-Scale Social Restrictions (PSBB). As a result, only 850 of the total of 3 thousand hotel partners have implemented the Sanitized Stay program. “We are targeting at least half of the total partners to follow the end of this year,” he said.

Agus claims, the provision of Sanitized Stay services is not too expensive. The things provided are a body temperature measuring device or a thermo-gun, rubber gloves for hotel officers, hand sanitizers, and others.

Fourth, presenting a stay experience with minimal physical contact, starting from the customer checking in to checking out. Fifth, maintaining customer safety by ensuring the availability of hand sanitizers and masks.

Sixth, ensuring staff safety. Lastly, it provides emergency helplines and routes to the nearest hospital. In addition, OYO launched the Kopi Cinta brand as a hospitality business line outside accommodation.

As of last August, the company provided 30 outlets in Indonesia. OYO has also partnered with GoFood and GrabFood food delivery services from Grab in running its business line. The company then provides a long-term stay service package for self-isolation for people without symptoms (OTG) Covid-19. One of them, the OYO hotel with eight floors in Jakarta.

Various strategies have been implemented by the company in order to survive during the corona pandemic. Deputy for Industry and Investment at the Ministry of Tourism and Creative Economy, Fadjar Hutomo, said that the pandemic situation requires companies in this sector to innovate.

One of them is by running various health protocol programs. “The budget hotel segment has a huge opportunity. In a situation like this, health protocols and innovation are the keys,” said Fadjar.

October 2020 is a special time for OYO Indonesia. The reason is, this leading accommodation network in Indonesia is celebrating its second anniversary after officially operating in Indonesia since 2018.

It is recorded that OYO has booked more than 5.5 million bookings during its second year of operation, and opened more than 20 thousand jobs in the hospitality sector.

Agus himself previously had a career at OYO Indonesia as Country Business Development Head for nearly two years before finally being appointed as Country Head Indonesia, replacing Eko Bramantyo who previously served.