Goviet Services in Vietnam Now Use the Gojek Brand and Application 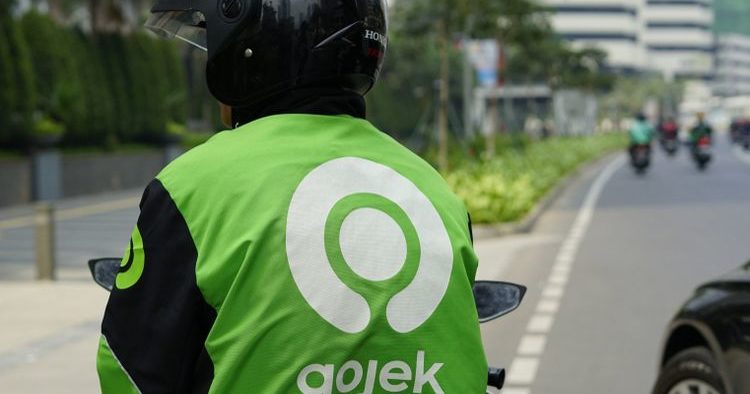 This step is a follow-up to GoViet, which in early July announced plans to merge its application and brand name with Gojek. It was stated that this was part of a long-term strategic agreement between Gojek and Goviet.

Thus, this rebranding also allows Vietnamese users to be able to use Gojek services in Indonesia and Singapore. Soon, Gojek’s service in Thailand, GET, will also take a similar step.

Gojek is the Customer’s Choice for Access to Public Transportation

Gojek’s loyal users are reportedly 2.5 times higher than its competitors. The statement is based on research entitled ‘Ojek Online, Threat / Complementary or Nothing to TJ buses?’

The research conducted by Muhammad Zudhy Irawan explained that the existence of online transportation has become a complement to public transportation, especially TransJakarta, MRT, and Commuter Line in Jabodetabek.

In the research conducted by the lecturer at the Faculty of Engineering, Gadjah Mada University, Gojek was said to be superior. Some of these advantages are the availability of driver-partners, the behavior of driver-partners to users, ease of application, and security and safety. However, from the discount side, it has lost to competitors.

The research data was presented in a media discussion entitled ‘Gojek and the Future of Integration between Modes of Public Transportation in Jabodetabek’. According to the Secretary-General of the Indonesian Transportation Society (MTI), Harya S. Dillon, research also shows that competition between transportation modes is over.

“The data shows there is no competition, it is complementary between online motorcycle taxis and public vehicles,” he said in an official statement received on Wednesday (5/8/2020).

Based on this research, Harya said, about 45 percent of public transportation users in Jabodetabek have used online motorcycle taxis as a first mile-last mile solution (a means of connecting the beginning and end of a trip).

Harya further said that the debate between the MRT and TransJakarta has now ended. The reason is, although TransJakarta had reached a record one million passengers per day, the graph or the number of MRT passengers also increased.

“There should be high mobility now. Public preference to take public transportation is getting higher,” he said.

Harya said this could happen because of two things, namely consumer-oriented services, then planned and institutionalized. Barriers from regulation and bureaucracy are also gone, so efficiency is easier to achieve.

Gojek has been preparing this strategy for months to strengthen its business in competing with Grab, which operates in the Southeast Asian market with only one brand. When launching GoViet and Get, Nadiem Makarim as the founder of Gojek admitted that he did not want to impose foreign brands and wanted his subsidiaries to determine their own identities.

This approach creates low interoperability between Gojek platforms because users have to download a separate application if they want to use Gojek’s services in Vietnam and Thailand. Lee wants 50% of Gojek users and transactions to come from markets outside Indonesia. “The unification of the brand is an important milestone for that goal,” said Lee again.

Changing the brand name will not affect the ownership structure of Gojek’s subsidiaries in Vietnam or Thailand. Furthermore, if Gojek is again expanding its business to other countries outside its current market, they will use the ‘Gojek’ brand.