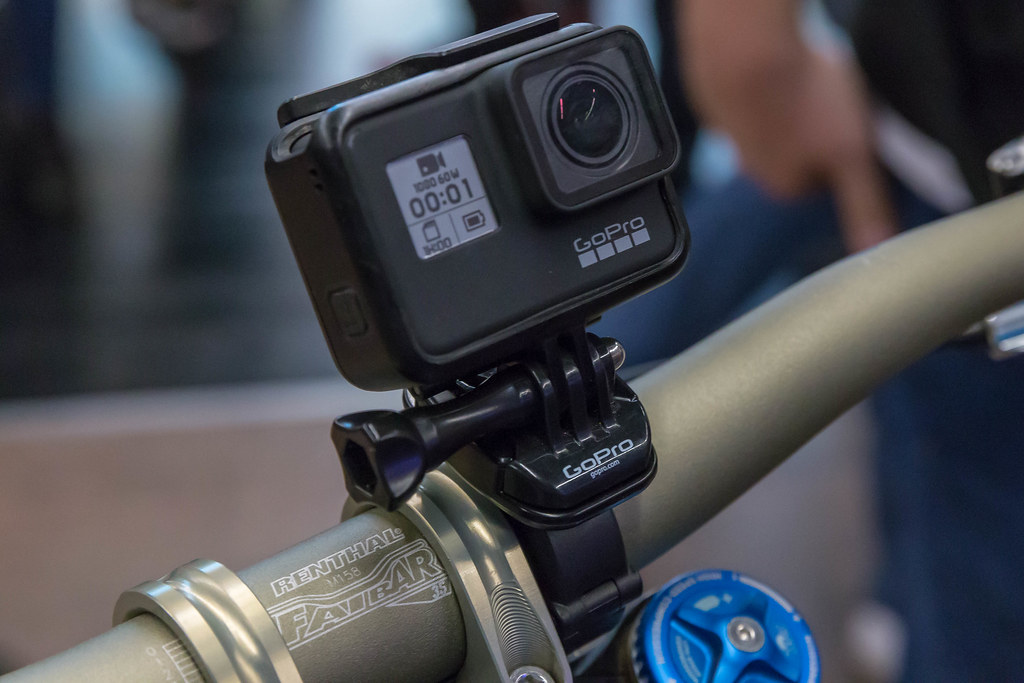 Fans of extreme sports or outdoor activities usually also need a specially designed device, one of the mandatory devices that are often used is the GoPro Hero 7. The Black Series is the highest series for the current GoPro camera line. There are several advantages this camera has for you adventurers.

First, the Hero7 Black now features the HyperSmooth feature. This is a combination of software and hardware that helps users to produce smooth videos without the help of gimbal. This image stabilization feature works effectively until when recording 4K 60p video.

Second, you can do live streaming with 720p video output on Facebook. This video recording is also directly stored on the memory card in the GoPro Hero7 Black. The UI has also been overhauled so it’s easier to use.

And most interestingly, the price of the Hero7 Black is the same as the Hero6 Black when it was first launched. With the addition of these new features, users are expected to be able to produce cool videos anywhere, even when diving or snorkeling.

Gopro released 3 GoPro products, namely GoPro Hero 7 Black, Silver, and White. In addition to color and specification differences, the most noticeable difference is only the Hero 7 Black which has a screen in front of the camera.

Black Edition is the top model, the most expensive and most complete feature. And this time Black is black, the Hero 7 Black body is black, not gray. If we look at Gopro Hero Black 6 or 5 Black editions it is like the color gray.

The updated version has HyperSmooth stabilization which reduces the effects of shocks on the video. There is image quality improvement becomes max 4K / 60fps with HyperDmooth which previously was 4K / 30fps. There is also added choice of video resolution quality.

The other features are TimeWarp which is HyperSmooth on timelapse video, speed increases to 30x that make timelapse smoother, even though you are recording while moving. You get additional memory processing to 2GB. This improves video processing capabilities.

The Hero 7 Black box is still the same as Hero 6, the transparent box above for the camera, and the name paper, logo and features underneath. In the box, you will get a Hero 7 Black Camera and GoPro hardcase with mount and lock.

The quality of the camera body, rubber and grip is exactly the same as Hero 6. The camera has 2 doors for the battery / memory card and USB-C / HDMI port. The door is locked tightly because it is designed to be waterproof. GoPro itself can be waterproof to a depth of 10 meters without housing.

Batteries and accessories are all compatible with GoPro Hero 5 and 6. GoPro Hero 7 can accept memory cards up to 256GB capacity, an upgrade from Hero 6 that can only accept 128GB. The ability of the battery on this camera, in experiments to record video with the highest setting of 4K / 60 fps, can last up to 68 minutes.

The touchscreen on this camera is still the same as Hero 6, still experiencing a bit of lag, not as responsive as the touchscreen on the iPhone, for example, due to the speed of the processor. Hero 7 updates the UI (User Interface) or menu navigation, making it easier and easier to move pages. Hero 7 also supports portrait menus.

In general the menu is divided into 3, namely: Timelapse, Video, and Photo, can be moved via the touchscreen or the menu button on the side. Voice commands or voice commands, for if we are in a position that does not allow presses on button or remote, can use voice to take pictures or start to stop recording videos.

GoPro can respond to many voice commands, and GoPro Hero 7 adds “GoPro Capture” and “GoPro Stop Capture” voice commands, to start and stop taking pictures or videos, depending on what mode we are in.

Hypersmooth on GoPro is processed through a more optimal software algorithm, and the processing of memory processing becomes 2 Gb, resulting in smoother and more stable images and videos. So it’s not because of the addition of new hardware. We can live hypersmooth choices or turn it off automatically.

You need to have stable footage so that the orientation or composition of each video frame is not much different. This feature is not for use with a tripod, but rather for timewrap taken while moving. Instagram popularized the hyperlapse feature on their platform, and everyone likes it, but not many cameras can automatically make hyperlapse with great results.

GoPro Hero 6 and earlier, created a time lapse from a collection of images taken at certain time intervals and combined them into a video. While on the GoPro Hero 7 Black, timelapse is made from video, so that from taking realtime video, the results of the timewrap are very smooth. Video capture is taken with 30 FPS (at 4K or 1080p for 16: 9, or 2.7K / 1440 for 4: 3).

Even though it has a 12MP output, the same GP1 processor, and the same lens as the previous version, it must be recognized that the GoPro Hero Black produces far better quality images and videos. Action cameras are almost always used to move, so the effects of shocks and moving cameras most affect the quality of images and videos.

The hypersmooth feature on the Hero 7 tries to overcome this, plus processing memory upgrades, and the software algorithm makes better and better quality images. I often ask, why should I use GoPro if my smartphone camera is good? GoPro Hero 7 is ready to beat all smartphone cameras to record our adventures. 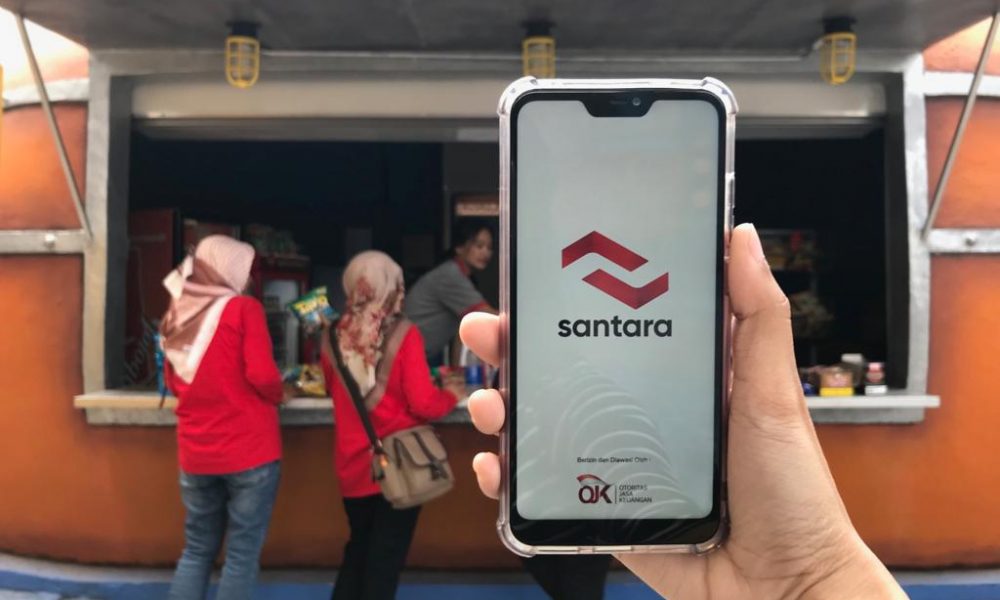