Foreign Investors Make the Majority Ownership of the Indonesian Startups 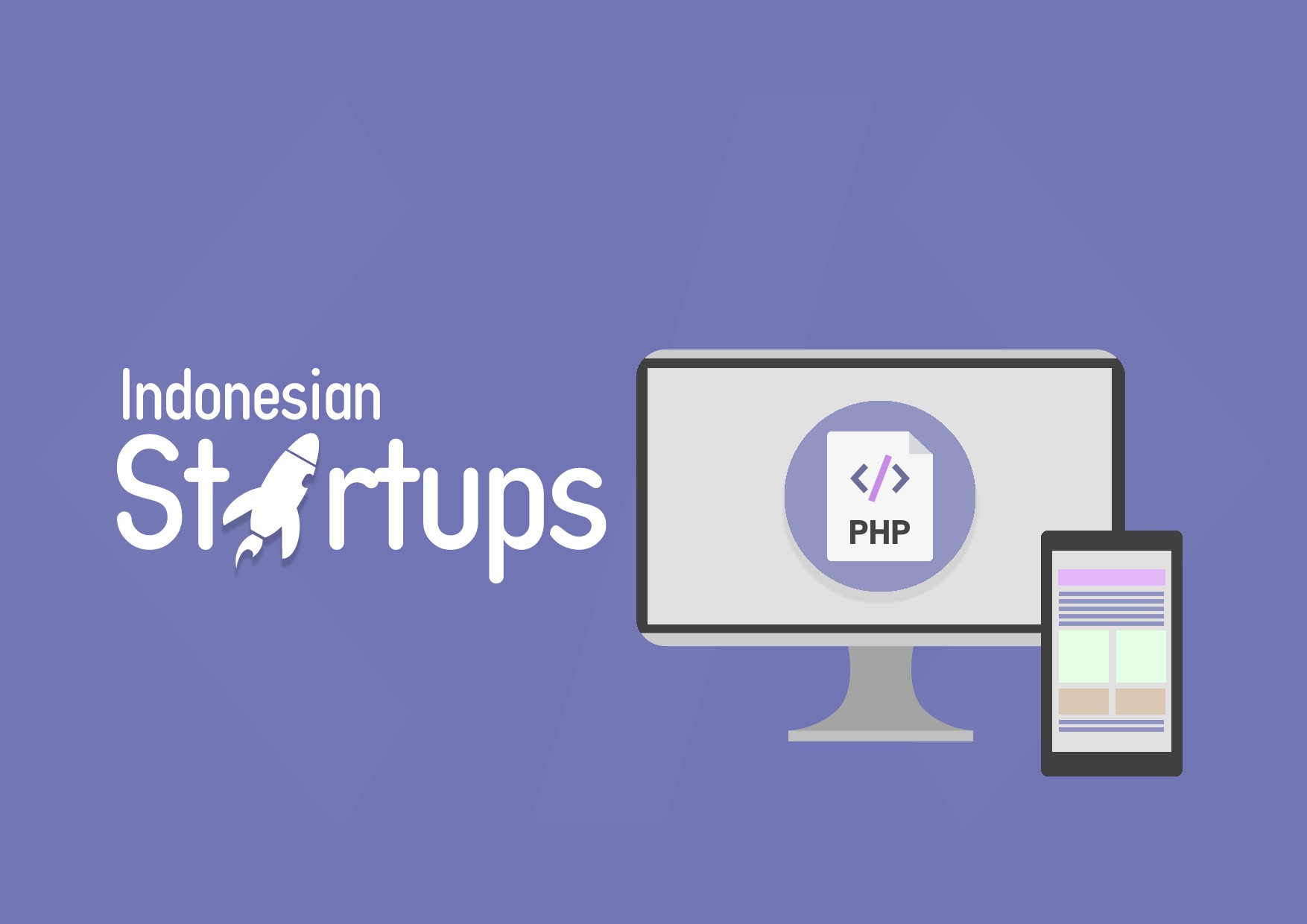 The rapid influx of foreign investment for technology startups in Indonesia is like a double-edged sword. When it can accelerate the growth of the startup into a unicorn or even decacorn, the large portion of foreign funding makes majority ownership in the company is controlled by foreigners.

Today, there are at least five major startups from Indonesia namely Gojek, Tokopedia, Traveloka, and Bukalapak who have repeatedly received funding in various series to become unicorns in about 10 years. Gojek, for example, obtained foreign funding from Google, Tencent Holdings, Mitsubishi Corporation, and Sequoia Capital India.

Indef researcher, Bhima Yudhistira Adhinegara, said that startups, especially those engaged in the marketplace, also contributed to the increase in imports of consumer goods. Citing e-commerce association data, he said 93 percent of goods sold in the marketplace were imported. And only 7 percent are local products.

“Foreign funds flowing into unicorns have several interests, such as horizontal integration where startups in Indonesia are used as supply chains for other companies’ products. For example, unicorn e-commerce startups are used to market Taobao products, Alibaba from China,” Bhima said recently.

The Entry of Foreign Workers to Investor Affiliated Companies

Furthermore, horizontal integration also influences the entry of foreign workers or outsourcing from other high-skilled countries to investor affiliated companies. As a result, the absorption of semi-skilled and high-skilled workers is still limited. Besides, data collection should be watched as well.

The issue of personal data collected from the public related to citizenship, finance, to daily mobility by startups should also be watched. The data is prone to be misused and used to map consumer behavior or to be ‘market intelligence’ for the marketing strategy from affiliated foreign companies.

Aside from the large market size, the factor causing a large number of local startup’s shares owned by foreigners is because the investment funding is sourced from venture capital, not from conventional financing sources like banks. Unfortunately, venture capital has not developed well in Indonesia.

Meanwhile, the Indonesia Stock Exchange (IDX) does offer convenience for startups to hold an Initial Public Offering (IPO). However, this is still not widely enlivened by prospective issuers from startup companies. Bhima assessed that one way to support venture capital is by providing incentives from the government.

Local Banks Are Still Reluctant to Give Credit to Startups

Bhima explained that reducing dependency on short-term funds is what is needed in venture capital nowadays. On the other hand, banking as the financial services with the largest mastery of assets has funds that are ready to be disbursed. However, banks are still reluctant to provide credit for startups.

“I haven’t heard if there is credit from banks. The majority is still from venture companies and their capital from abroad. Even if the venture company is local, they are the managers. Most of the money comes from outside,” Chairman of the Indonesian e-Commerce Association (idEA), Ignatius Untung, said.

He said that the amount of capital in the country is actually not lacking, but local investors are not yet familiar with the business model. Banks avoid financing to start-up companies by reason of risk factors and the absence of collateral.

It is undeniable that a startup has a big risk of failure. In fact, about 70 percent of startups fail within the first 3 years. “To my knowledge, we have not had credit exposure to startups and e-commerce because of its risk appetite issue.”