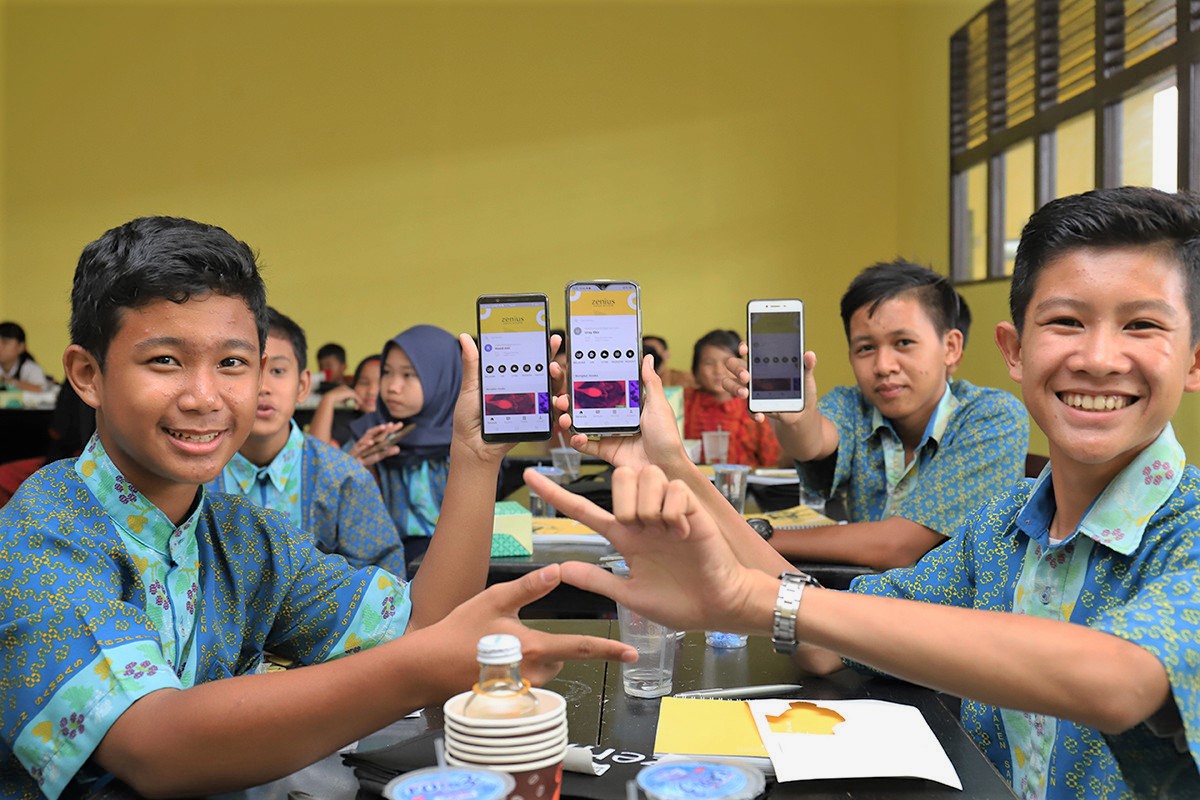 Indonesia’s education startup, Zenius, was reported to have collected funding of USD 20 million from Northstar Group. After this investment, former Gojek official Rohan Monga was reportedly to occupy the position of Zenius’ CEO. This is because Zenius’s current CEO, Sabda PS, would become chairman of the company.

However, Sabda was reluctant to comment on the news. PT Zenius Education itself offers learning materials for Elementary School to High School students, as well as for students who want to take the college entrance exam. These products are similar to those offered by its competitors, Ruangguru.

The startup company, which was established in 2007, applies an online course subscription fee, starting from IDR 172 thousand per month to IDR 1 million for a year. Users can access Zenius products through the application or the official site.

This startup has provided more than 80 thousand videos related to the subject matter. Besides, the exercise package and its discussion are available as well. Previously, the Minister of Communication and Information (Kominfo) for the 2014-2019 periods, Rudiantara, said that Education startups had the opportunity to become unicorns.

Education Startup in Indonesia Might Become the Next Unicorn

“The business follows the flow of money. The figures give a big picture of the opportunities for EdTech and healthcare startups to become unicorns in Indonesia,” Rudiantara said. However, he said that the government had the role of facilitating or accelerating startups. Thus, they could develop into unicorns.

Meanwhile, Zenius Education recently visited Sambas Regency, West Kalimantan, one of the frontier, outermost, and least developed regions (often referred to as 3T: terdepan, terluar, tertinggal). This program is to implement Zenius Prestasi. Zenius Prestasi is a server where users can access Zenius Education without an internet connection.

This visit is also a form of cooperation with the Ministry of Villages, Disadvantaged Regions, and Transmigration to develop disadvantaged areas, which was announced at the end of August 2019. “The problem of education in Indonesia is quite extensive and complex,” Priyono, Director of PSDM, said.

He added that it cannot only depend on one party, for example, the government. As a result, the Ministry of Villages seeks partnerships to work together and solve educational problems. “Innovation can reduce the workload of teachers and allows a few teachers to serve students with a large number.”

“We actively involve teachers to ensure that the features are relevant and appropriate to the needs of teaching and learning activities in the classroom. We hope Zenius will not only accompany students to learn but also help teachers facilitate learning method,” Amanda Witdarmono, Chief of Education Initiatives Zenius Education, said.