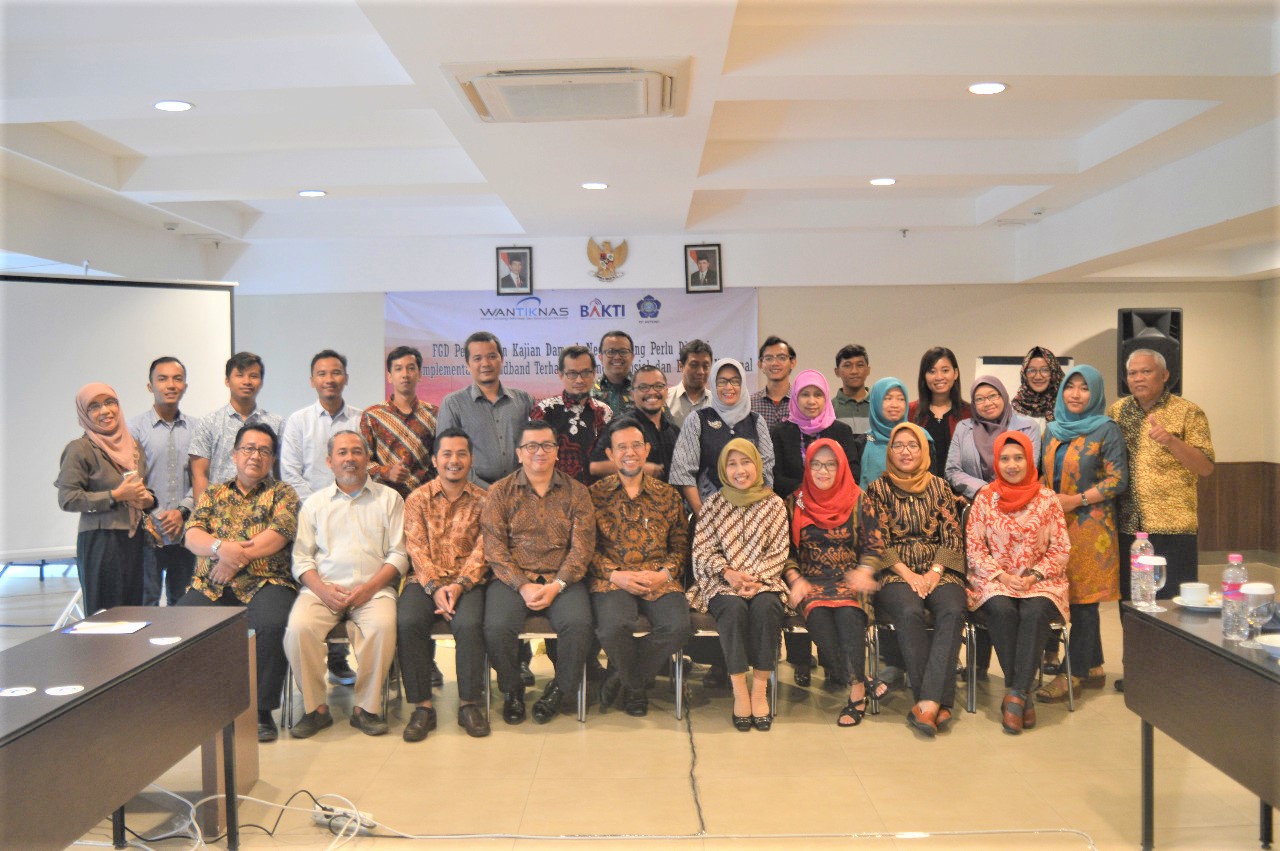 The Telecommunications and Information Accessibility Agency (BAKTI) not only focuses on the Base Transceiver Station (BTS) in the foremost, most backward, and outermost regions but also takes care of startups. Meanwhile, this agency under the Ministry of Communication and Information employs Universal Service Obligation (USO) fund.

Director of BAKTI, Anang Achmad Latif, explained that when money received from operators becomes non-tax state revenue, automatically it eliminates its origin. This is because the funds returned to the Ministry of Communication and Information. Thus, this ministry itself should determine how to use the money.

“In this case, BAKTI has a mandate to not only focus on the infrastructure but also its ecosystem,” Anang added. As a result, BAKTI recently held a program called Dayamaya which offers goods and services to help startups develop initiatives.

When it comes to helping startups develop initiatives, BAKTI focuses more on how the startups can drive the digital economy, especially in the outermost regions. Besides, they also create a working group named Meaningful Broadband together with the National ICT Council.

“Infrastructure development along isn’t enough because historically the internet was used for pornography. Thus, we redesign USO to not only develop infrastructure but also think about how to make an internet ecosystem that supports the empowerment of the outermost areas,” Anang explained.

On the same occasion, the Chairman of the implementation team from ICT Council, Ilham Akbar Habibie, explained that the Meaningful Broadband Working Group (MBWG) would gather resources from the public and private sectors, including startups. Thus, it can produce financially sustainable products and services.

“The purpose of this working group is to work on how to strengthen the outermost areas which have been reached by fast internet access (broadband) built by BAKTI. Thus, they can access education, health, and economy,” Ilham said in Jakarta on Thursday (9/26).

Moreover, Ilham also said that the outermost areas of Indonesia represented 30 million populations in the country. Just like other people outside these areas, they should be served properly. The working group itself consists of telecommunication operator executives, State-Owned Enterprises, ministry officials, local startups, and other related institutions.

According to Ilham, this working group will provide alternative plans for the development of the 4.0 industry. This plan refers to the Dynamics 4.0 model which allows ICT innovation to be designed for lower-middle-class people. These two developments would be combined to create a more inclusive digital economy.

Meanwhile, 800 startups and communities from all around Indonesia are currently registered for this program. From the seven highlighted sectors, education and education is the most attractive one with the highest applicants. Later, the program will choose 30 initiatives which would be facilitated.