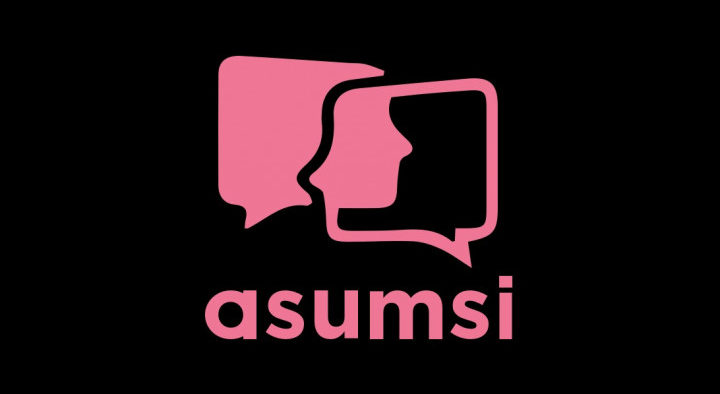 Asumsi.co announced that it has raised seed funding from East Ventures with an unpublished value. This funding will help Asumsi.co.co accelerate the technology product development process, as part of the company’s mission: to grow from a content creator company to a sustainable media ecosystem.

Pangeran Siahaan, a journalist and presenter, founded Asumsi.co in 2017. The multiplatform digital media company, according to him, focuses on telling current events, social issues, and pop culture to young viewers.

“Asumsi.co believes that the key to a sustainable media business is a combination of quality content and technological innovation,” said Pangeran in a written statement.

The company, he said, has done its best in creating high-quality content that meets journalistic standards to offer an alternative to mainstream media. “However, we are aware that this is only a partial solution,” said Pangeran.

East Ventures’ co-founder and Managing Partner Willson Cuaca stated that Indonesia has many good stories waiting to be shared with the public. “We are passionate about supporting Prince and the Asumsi.co team, building a platform to tell these stories,” said Willson.

Social media platforms are getting more and more crowded with individual content creators as influencer marketing is gaining in popularity. The Asumsi.co is that this media channel is no longer reliable because of the intense competition.

In order to break out of the traditional way of thinking about promotion and visibility, Asumsi.co.co wants to develop a new technology infrastructure that will allow it to reach newer audiences and better understand existing audiences.

According to him, combining high-quality content and innovation is the key to a sustainable media business. Because of this, Asumsi.co would recruit more engineers and build software to analyze, study, and develop audiences.

Pangeran added that his party is building a news aggregator and developing a platform that engages the audience, Yourmedia. “We will open a platform for external use and will partner with a number of independent digital media,” he said.

With that step, the Asumsi.co intends to help other alternative media monetize their respective content. The Asumsi.co itself was founded in 2017 thanks to Pangeran, a former television presenter on the beIN Sports channel. The digital media targets young people as the target audience; by bringing news about current events and pop culture.

The content that the Asumsi.co provides comes in various forms, such as articles, Youtube videos, podcasts, and newsletters. The Asumsi.co claim to have garnered more than 10 million viewers per month.

The company claims to have 10 million viewers per month on various social media platforms, including YouTube (3.2 million views ratio). Indonesia is known for its very active social media and many local residents who spend a lot of time on the internet.

According to Hootsuite and We Are Social, the region has 415 million users, who actively spend the most time on the web compared to 346 million in North America and 183 million in Western Europe.

Digital media appears to be a growing industry in the region, despite fierce competition. For Asumsi.co, content production is a stepping stone to building solutions to problems currently plaguing the media industry.

Pangeran also said that one of Asumsi.co’s differentiation with its competitors in Indonesia was the fresh and unique style of reporting. This is necessary to survive in the middle of competition between media.

It should be noted that Indonesia is one of the fastest-growing digital advertising markets in the world. Digital media spending in the country is estimated to grow 26 percent to USD 2.6 billion in 2019.

“Because of that, we have to think beyond the usual approach,” he said. Armed with this investment, he plans to build a technology infrastructure that will help companies better understand existing audiences and reach new audiences.