Through My Video Call, Indonesian Startup Expands to Vietnam

Evoking the trend of ringtone in the early 2000s, PT Indonesia Satu Tujuh launched MViCall, a short for My Video Call. This technology-based startup has even penetrated the Vietnam market. Long ago, many cell phone users were not satisfied with the standard ringtone choices provided on their mobile devices.

Therefore, premium ringtones that vary from unique and funny sounds to favorite songs have finally become the choice of consumers. Then, the ringback tone innovation slowly rose in 2007. They could help the caller to be a little entertained while listening to unique ringback tones or songs.

MViCall Is Claimed to Be a New Creative Trend in Communication

When introducing the My Video Call application at the Creative Economy Agency (Bekraf) Building in Jakarta, Teuku Amershah explained that MViCall was prepared as a new trend in telephone calls between cellular users. Thus, it is supposed to bring many benefits to all stakeholders.

Teuku further explained that the choice of video caller can vary from a funny video recorded previously by the caller to a music video clip from his/her favorite artists. In this case, the video can be selected via the MViCall application menu.

Meanwhile, Andhy Setyo Nugroho, the CTO of PT Indonesia Satu Tujuh, reported that MViCall has become a champion in several international technology events that are conducted in Vietnam, Cambodia, and the US in August 2019. This application also enlivened the ITU Telecom World event in Budapest, Hungary in early September.

“The technology used in this application is the latest one that allows users to update their videos that will appear on the receiver’s screen in a short time,” he said. Moreover, the application had been downloaded by 1 million users.

“The application has actually been launched since the end of 2018. Now it has penetrated Vietnam and Soon expansion to Cambodia and 11 other countries,” he explained. The management of PT Indonesia Satu Tujuh also expressed their gratitude for other parties.

In this case, they appreciate the serious support provided by the Creative Economy Agency and the Indonesian Mobile and Online Content Provider Association (IMOCA). Hopefully, MViCall can be included in the world event and can be a trigger for the presence of other local content.

Tags:
Previous Article
Anterin, the Dark Horse between GoJek and Grab
Next Article
How to Work in a Coworking Space Perfectly 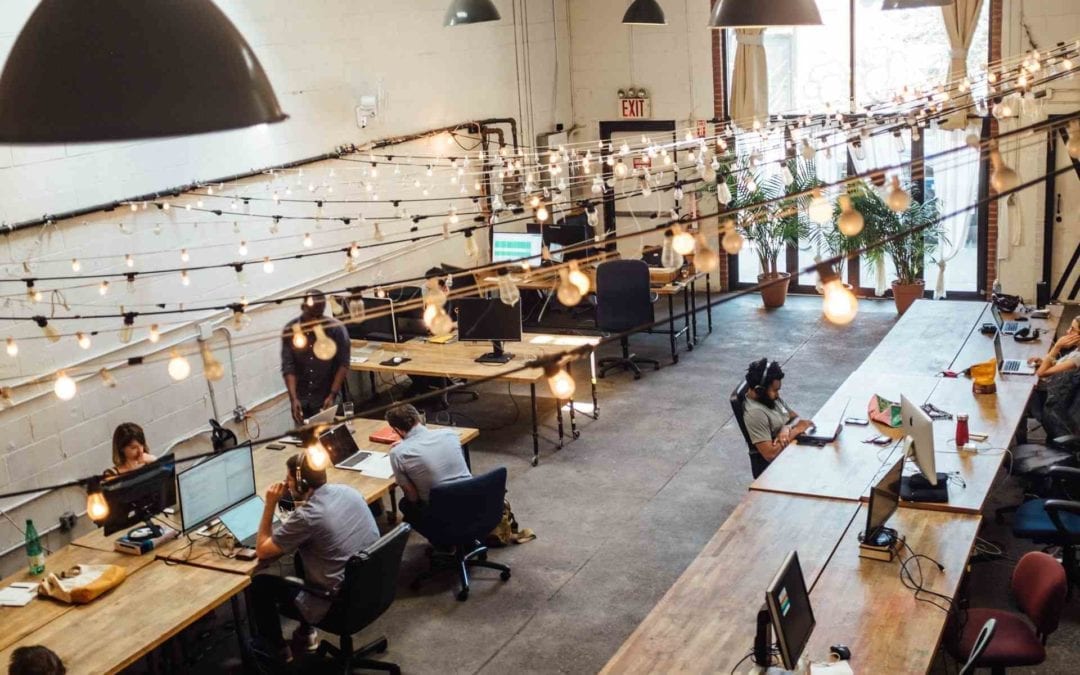 How to Work in a Coworking Space Perfectly
Techno Master October 5, 2019