Know More About the Internet of Things as a Technology Development 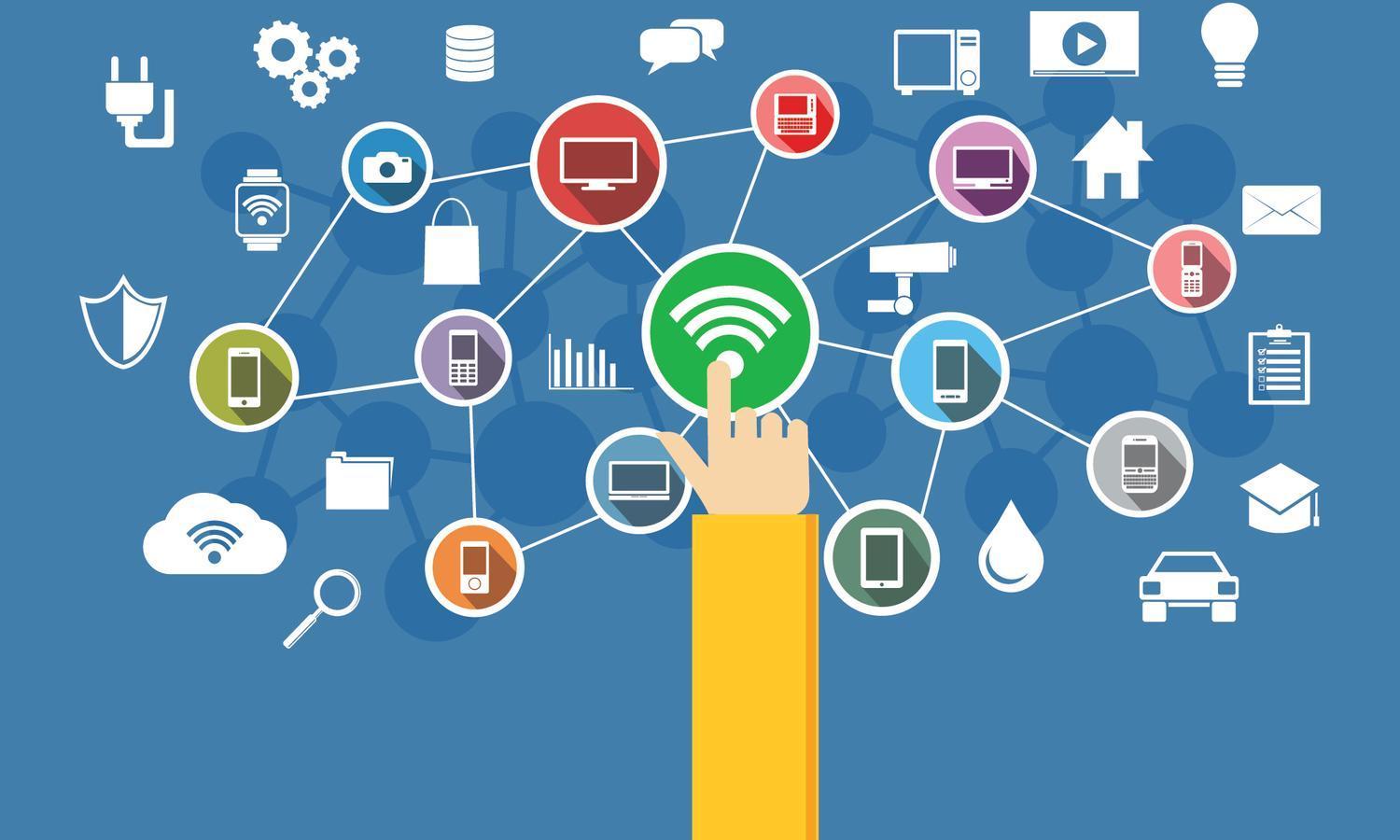 Internet of Things (IoT) is proof of Technology development. As we know that we live in a modern era where we always find the advance of technology. We always need technology in order to make our life easier and way more simple. And we realized that technology will never stop to grow better.

The Internet really helps us to connect with other people all around the world. They could connect us through the business or social communication, or even through transactions that are done by the system that has created. As proof of technology development appeared this new thing called the Internet of Things. Here’s a brief explanation about it.

IoT basically has the same purpose as the internet or another technology, which is to help the human tasks. But like the name, it was not as simple as the internet which only could connect people or do online transaction, but it’s more complex than that. It connected machines and systems through the sensors and actuators.

This combination could make all the information come from the systems could be collected, and the machines could be supporting tool. So that’s why people admitted that IoT could enhance human productivity and also efficiency while doing something. In other word, it gives double action for the technology users actually.

The use of IoT as the technology development could actually reduce any costs, inconvenience, and also the wastes. IoT definitely could create cleaner environments that lead us to have a better quality of life. Human tasks also become more efficient, and so the human could be more productive. It’s really useful for the industrial sector.

Kinds of The Internet of Thing You Should Know

Maybe some of you still questioning about what kinds of IoT we could see in daily life. It could be any technology which could help you in doing anything. For example, the IoT application could be seen in the agriculture sector, industrial sector, education, home automation, energy and in the environment sector. We can see that clearly.

In the agriculture sector, IoT needed to collect temperature data, humidity, wind velocity, and rainfall data. The data could be used to automation the agriculture technique. In another sector, we could see the smart home when everything is done automatically. You will never forget to pay the bills because there’s an automatic reminder from IoT.

IoT also really help the energy sector because the integration of the IoT system could make the machines or the connections to communicate in order to balance the electricity generation and also could saving the use of energy and way more effective. That’s why the IoT is really needed in this modern era.

There’re many kinds of IoT that you can see in your daily life, include the IoT in transportation. IoT could drive the car automatically because the system of IoT support it to do the data transaction without transferring it from human to human, or human to the technology. This is great of technology development.